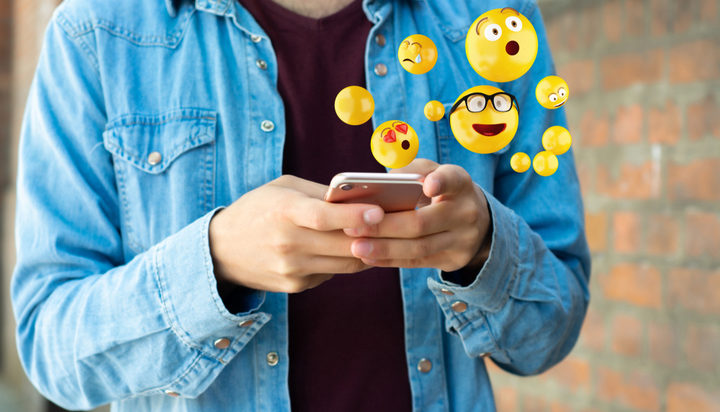 A petition to create a wind turbine emoji and add it to the existing list of emoticons has been rejected.

UK charity Possible and the trade body RenewableUK submitted an application earlier last year to the Unicode Consortium, the group which selects the emoji icons used by the world’s smartphones, based on submissions from individuals and organisations.

The climate campaigners said the reason the application was not given the go-ahead was that a windmill emoji was currently under review and that would essentially duplicate most of the reasons for adding a wind energy device, as they are too similar.

The charity said: “We included all the relevant evidence to make our case, showing that millions around the world would likely use a wind turbine emoji.

“It is important to know that there is currently both a gas pump and an oil drum emoji but none to represent renewable energy.

“So it is fair to say we were quite perplexed by their decision. Windmills and wind turbines are very different tech and people would likely use these emojis in entirely different contexts.

“Emojis are an important part of how we talk to each other, so it only seems sensible that our vocabulary there should include symbols relating to climate change.”

Responding to the decision by Unicode Consortium, RenewableUK’s Director of Strategic Communications Luke Clark said: “We’re very disappointed that Unicode has refused to include a wind turbine emoji in its lexicon of symbols, especially as it already has emojis for fossil fuels like oil and petrol.

“It’s a particularly odd stance given that Unicode’s main sponsoring companies include tech giants which are leading private sector advocates for action on climate change. In a world where Tesla is already the most valuable motor company globally, a wind turbine is a much more relevant symbol for our future than a petrol pump.”