According to the Commission, certain areas do not comply with the requirements because urban wastewater entering collecting systems is not subject to the appropriate level of treatment before being discharged 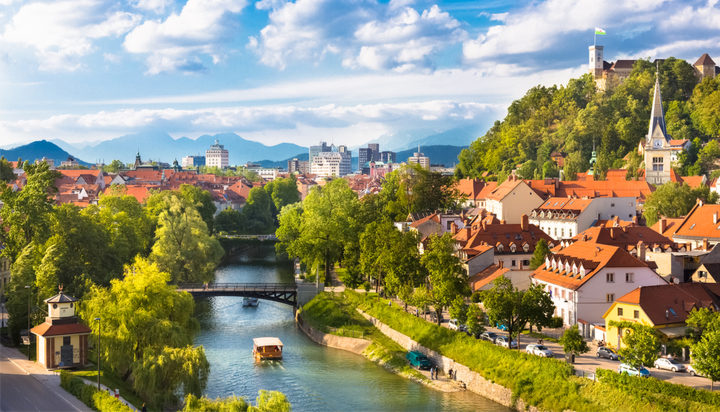 The European Commission has decided to refer Slovenia to the European Court of Justice for wastewater treatment failures.

It failed to comply with the requirements of the Urban Wastewater Treatment Directive, which requires member states to ensure urban agglomerations – towns, cities and settlements – properly collect and treat their wastewater, thus eliminating or reducing all their undesirable effects.

According to the Commission, Slovenia should have been fully compliant since 2016, however, four agglomerations with a population of more than 10,000 – Ljubljana, Trbovlje, Kočevje, and Loka – do not comply with the requirements because urban wastewater entering collecting systems is not subject to the appropriate level of treatment before being discharged.

In addition, the agglomerations Kočevje, Trbovlje, and Loka fail to meet additional requirements of the Directive related to sensitive areas, as urban wastewater entering collecting systems is not subject to more stringent treatment before being discharged into those areas.

The Commission had sent a letter of formal notice to the Slovenian authorities in February 2017, followed by a “reasoned opinion” in 2019.

“Therefore, the Commission is referring Slovenia to the Court of Justice of the European Union.”