Once commissioned, the project is predicted to cover the annual energy consumption of 70 million homes 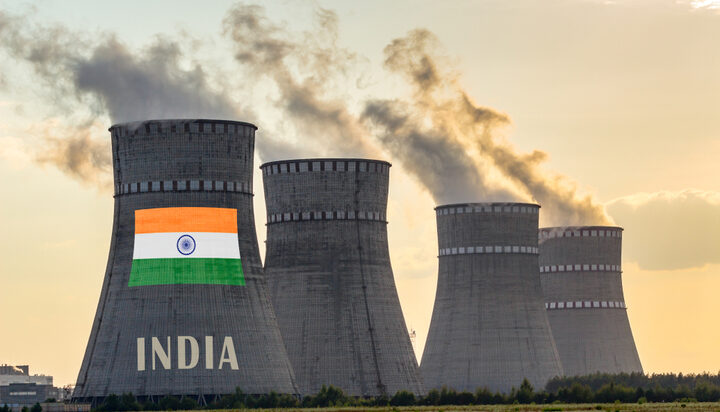 French energy group EDF has announced it has submitted a binding offer to become the supplier of engineering studies and equipment for the construction of six reactors of a project that is claimed to become the world’s most powerful nuclear plant.

Located in the state of Maharashtra in India, the plant is planned to have an installed capacity of 9.6GWe and produce up to 75TWh a year.

It is forecast to cover the annual electricity consumption of 70 million households while avoiding the emission of around 80 million tonnes of carbon dioxide per year.

The plant’s operations are also expected to create around 2,700 permanent jobs.

EDF’s offer was submitted to the country’s nuclear operator NPCIL.

Jean-Bernard Lévy, Chairman and Chief Executive Officer of the EDF Group, said: “The steps taken so far pave the way for the future success of this flagship project for our two nations and the establishment of a long-term partnership in civil nuclear power between our two sectors of excellence.”