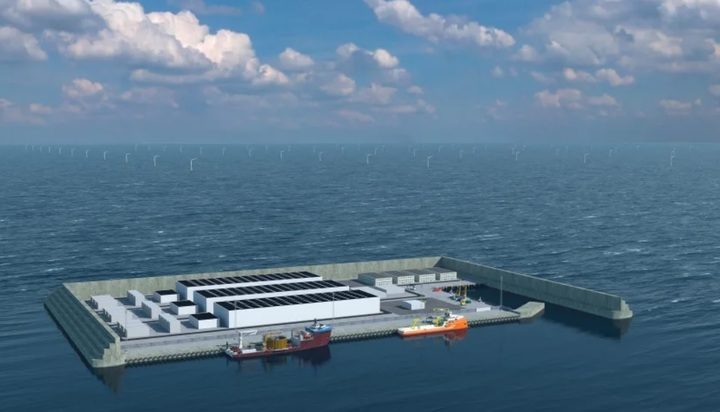 Offshore wind giant Ørsted and Europe’s fourth-largest pension fund ATP has teamed up to submit a bid in the upcoming tender for what is claimed to be the world’s first energy island in the North Sea.

A few months ago, the Danish Energy Agency unveiled plans for this energy hub, an artificial island, that will be 80 kilometres off Jutland peninsula in Northern Europe.

The island will be built to distribute green electricity generated from hundreds of wind turbines surrounding the island to North Sea countries.

Once completed, it is predicted to cover the power consumption of ten million homes.

Mads Nipper, Chief Executive Officer of Ørsted, said: “The North Sea energy island will be absolutely key to the continued build-out of offshore wind in the Danish North Sea.”

Bo Foged, Chief Executive Officer of ATP, commented: “The North Sea energy island is a very interesting investment case for ATP because it can contribute to good and stable pensions and develop Danish industrial positions of strength while also being a decisive lever for the green transition in Denmark.”