Nealy 31,000 applications were made last month for energy efficiency improvements 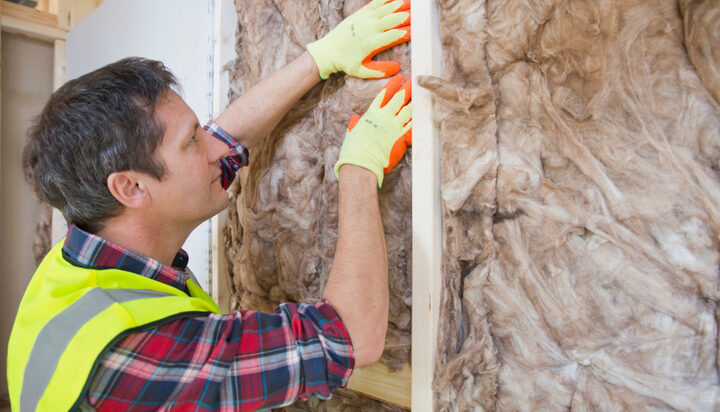 That’s according to official figures from the Department for Business, Energy and Industrial Strategy, which show almost 31,000 applicants sought support through the scheme during its last month.

A few days ago, the government announced the scheme would close to new applicants on 31st March.

The data shows to the end of March, the GHG received more than 113,700 applications – of the live applications an estimated 55% were approved.

The analysis suggests the most common measure installed was loft insulation, with nearly 2,800 measures installed, equivalent to 27% of measures.