The so-called robotaxi service rolled out in Beijing’s Shougang Park, one of the venues for the 2022 Beijing Winter Olympics 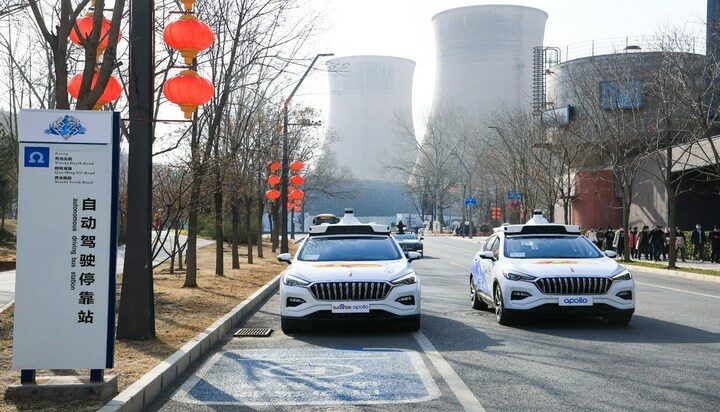 Taxis without drivers have started driving on China’s streets.

Chinese technological giant Baidu has introduced a paid driverless taxi service in a move that is believed to make the company the first to commercialise such a service in the country.

The so-called robotaxis, which operate without a safety driver behind the wheel, started taking passengers to Beijing’s Shougang Park, one of the venues for the 2022 Beijing Winter Olympics.

By scanning a QR code and a health and safety protocol code, passengers can board the vehicle.

The users can then click on the ‘start the journey’ button to direct the system to fasten the seat belts and shut the doors.

Last week, the UK Government unveiled plans to roll out technology that could allow self driving vehicles to hit the country’s streets by the end of the year.

Speaking to ELN, AA President Edmund King raised concerns about the potential implications of this technology.