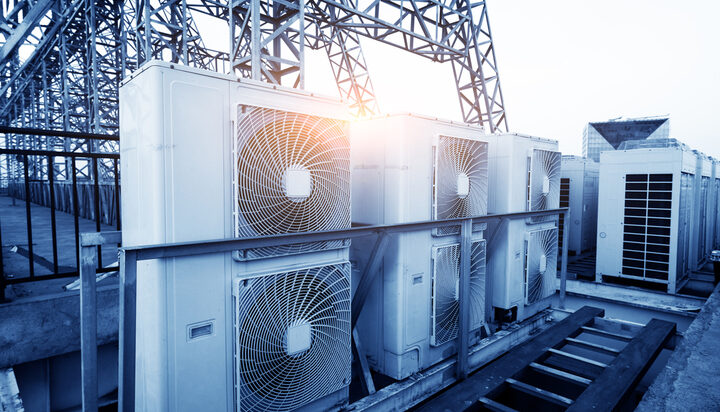 The US Environmental Protection Agency has proposed the phase-down of the production and use of the highly potent greenhouse gases hydrofluorocarbons (HFCs), commonly used in air conditioners and refrigerators.

This new rule, which sets allocations for each HFC producer and importer, is forecast to decrease the production and import of HFCs in the US by 85% in the next 15 years while a global HFC phase-down could avoid up to 0.5°C of global warming by 2100, EPA suggests.

It follows a law passed by Congress in December that directed EPA to plot regulations phasing down HFC production and imports.

The move is predicted to save the US economy billions in energy efficiency, health costs and air quality.

The body estimates the phase-down of the ‘climate-damaging’ chemicals could save an estimated $283.9 billion (£204.7bn) from 2022 through 2050 and prevent the equivalent of 4.7 billion tonnes of carbon dioxide.

That is nearly equal to three years of US energy sector emissions.

EPA Administrator Michael S. Regan said: “By phasing down HFCs, which can be hundreds to thousands of times more powerful than carbon dioxide at warming the planet, EPA is taking a major action to help keep global temperature rise in check.”

A few days ago, Joe Biden pledged to halve the US emissions by 2030.