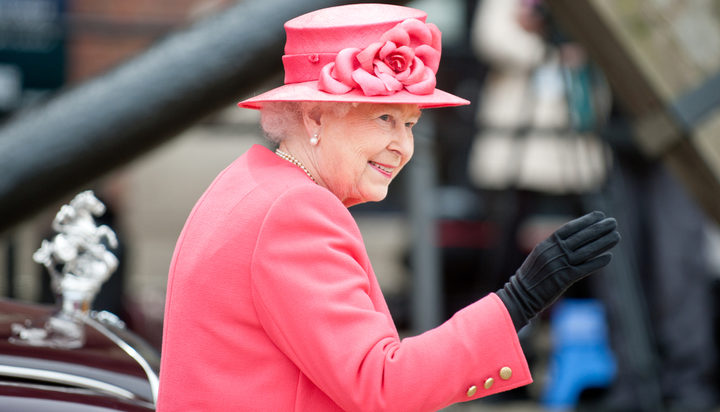 The Queen’s Speech to be read later today, is expected to include the long-awaited Environment Bill.

The bill is set to feature various environmental measures, including legally binding targets, the creation of a new regulator in England and measures to reduce non-recyclable waste and improve water quality.

The Queen’s Speech, which marks the official reopening of Parliament, will also likely refer to the recently announced government’s commitment to reduce carbon dioxide emissions by 78% by 2035.

ELN has contacted Number 10 and Defra for a response.