In a new letter to world leaders, a group of industry associations stresses without nuclear, progress on decarbonisation will ‘backslide’ and the carbon intensity of energy generation will begin to rise 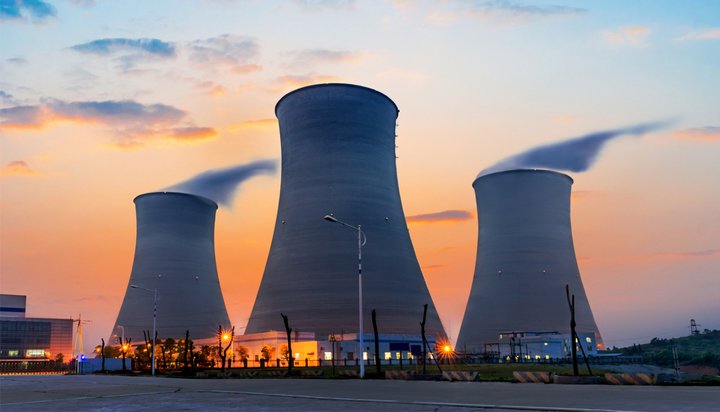 If governments around the world continue to shut down nuclear plants, they risk driving the “single greatest loss of clean power in history”.

The group states that unless policymakers unveil a raft of new spending on nuclear, progress on decarbonisation will ‘backslide’ and the carbon intensity of energy generation will begin to rise.

They call on nations’ leaders to recognise nuclear as a “low carbon, clean and sustainable technology”, as well as to make climate finance as accessible for nuclear as it is for sources of energy such as wind and solar.

It says new nuclear plants must be built to maintain existing levels of nuclear generation as older power stations are retired – unless new projects are built, nuclear capacity is expected to fall by more than 100GW in the next two decades, with the letter claiming the UK will lose its existing capacity before any other developed nation.

Half of the UK’s existing nuclear capacity will be retired by March 2024, with the first plant to be closed down in only eight months – by 2030, only one will be left.

Tom Greatrex, Chief Executive of the Nuclear Industry Association, said: “Nuclear is absolutely vital if we are to hit net zero as a planet. Nuclear delivers reliable clean power, new opportunities for industrial decarbonisation and good, well-paying jobs for a green economy.

“The retirements of existing stations right across the world mean we need to act today, or we will lose jobs and see higher emissions. We are calling on policymakers to make the right choices.”

A BEIS spokesperson said: “New nuclear has an important role to play as we drive towards ending the UK’s contribution to climate change by 2050.

“Nuclear power stations provide reliable low carbon power, which is required to complement the variable energy provided by renewables in order to ensure a low cost, stable and low carbon system in 2050.

“However, we have always been clear that any technology must provide value for money for consumers and taxpayers.”