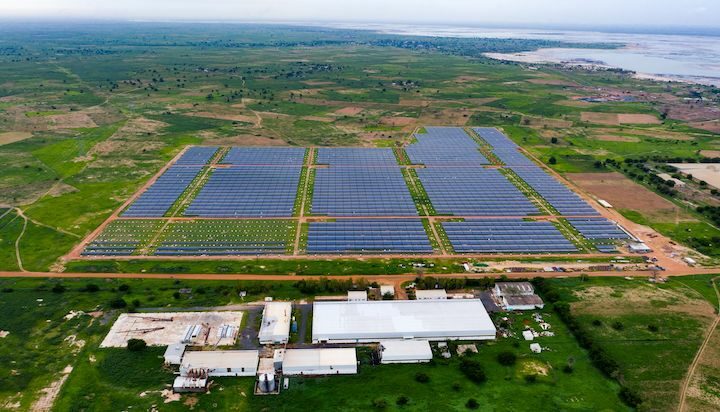 Two new solar power plants with a total capacity of 60MW have been launched in Western Senegal.

While the proportion of Senegalese people with access to electricity has increased over the last 30 years, nearly a quarter of the population still lack access to power.

The power sector in Senegal has been historically reliant on costly fuel imports, with around 80% of its energy mix being oil-based.

Both projects, commissioned by French utility ENGIE, Meridiam and the Senegalese Sovereign Wealth Fund for Strategic Investments (FONSIS), were developed under the Scaling Solar programme led by the IFC, member of the World Bank Group.

“These two projects are expected to provide the equivalent of 540,000 people with cheap, renewable electricity. This is a record in sub-Saharan Africa, which will support more than 400 direct and indirect local jobs.”