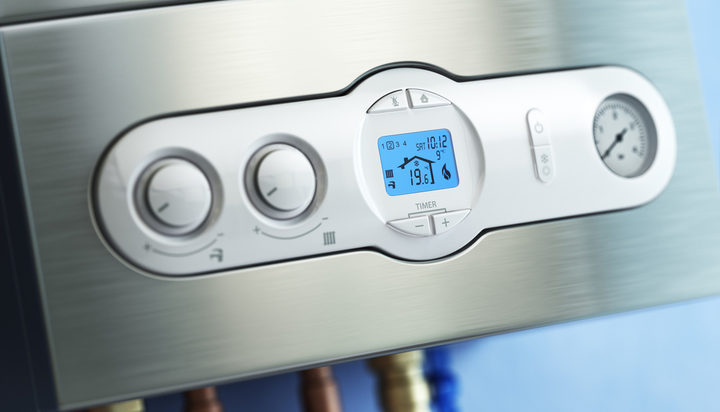 Households will reportedly be offered soon grants of £7,000 to replace their gas boilers with low carbon heat pumps.

The Times reports a new £400 million scrappage scheme will be announced on the road to COP26 to improve the Clean Heat Grants programme.

The initiative could reportedly launch no later than April next year.

According to earlier reports, ministers were considering offering homeowners £4,000 to pay for a new boiler for two years.

Three months ago, in its flagship report, the International Energy Agency stated a ban on new fossil fuel boilers needs to be introduced globally by 2025.

Previously, ELN spoke with James Van Gambling, Plumbing Heating Lecturer and Training Specialist about the feasibility of a UK-wide ban on gas boilers.

A BEIS spokesperson said: “Over the next 15 years, we will incentivise households to gradually transition away from fossil fuel boilers as people replace their appliances with lower carbon, more efficient alternatives.

“Our approach will ensure this gradual transition is fair and affordable for consumers and the taxpayer.

“We have already committed £1.3 billion to supporting upgrades to home energy efficiency and have previously consulted on plans for a Clean Heat Grant scheme to support consumers make the transition to low carbon heating.”