That is a stark difference from the last three years that have seen contracts awarded totalling £4.8bn per year 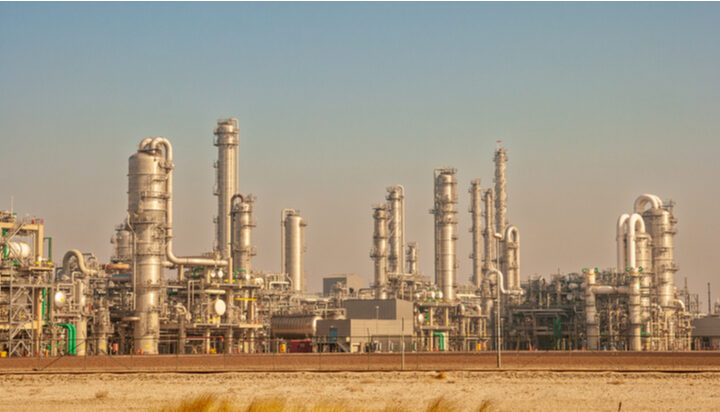 In the first half of 2021, there were no contracts awarded for oil and gas power stations in the Middle East, with renewable energy taking centre stage.

That is according to a new report from GlobalData, which claims that during this period renewable energy projects worth $2.8 billion (£2.02bn) were awarded in the Middle East and North Africa region.

This demonstrates a swift change from recent years, as between 2017 and 2020, GlobalData claims that the value of contracts for oil and gas-fuelled power stations in the Middle East was around $4.8 billion (£3.4bn) per year.

“Energy transition is now among the highest policy priorities for the Middle East’s oil producers, which have been hard hit by low oil prices since 2015 – a knock that may be exacerbated by the decline in oil demand growth that is predicted by 2040.”