It aims to support the creation of 1,320 jobs in the green economy through seven interlinked projects that will enhance infrastructure, research and development and commercialisation 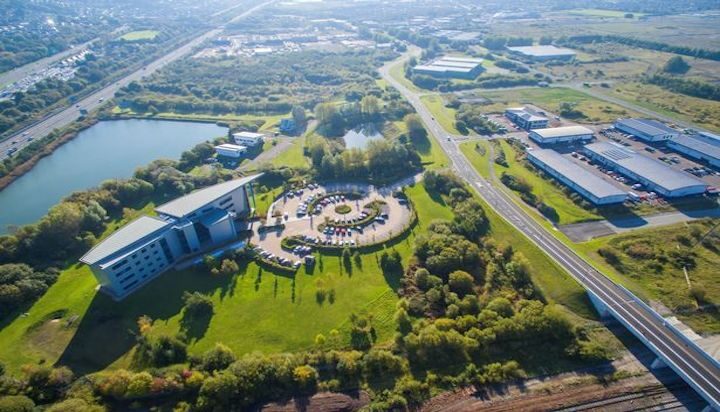 The UK and Welsh Governments are helping establish the Swansea Bay City Region as a leader in low carbon growth and the green economy with approval for a £58.7 million programme.

The Swansea Bay City Deal’s Supporting Innovation and Low Carbon Growth programme aims to support the creation of 1,320 jobs in the green economy through seven interlinked projects that will enhance infrastructure, research and development and commercialisation.

They include the Bay Technology Centre, an energy-positive building; the South Wales Industrial Transition from Carbon Hub, purpose-built facility and specialist equipment to decarbonise the steel and metal industry and supply chain; and advanced manufacturing production facility, which will provide production units with open access to shared equipment to support start-ups and local businesses linked to energy and renewables.

In addition, they include the property development fund; the hydrogen stimulus project, a demonstrator to prove commercial viability of green hydrogen supply for vehicles; an air quality monitoring project; and low emission vehicle charging infrastructure.

The Swansea Bay City Deal is an investment of up to £1.3 billion in a portfolio of nine major programmes and projects across the Swansea Bay City Region, which are together worth more than £1.8 billion and 9,000 jobs to the region’s economy over the coming year.

Wales Office Minister David TC Davies said: “This multi-million pound deal is vital to create jobs and prosperity across a large part of South Wales. When I visited in July I was hugely impressed with the projects that are driving the move to a low carbon, modern economy in Wales, fit for the 21st century. I’m delighted that the UK Government’s investment will support this growth.”