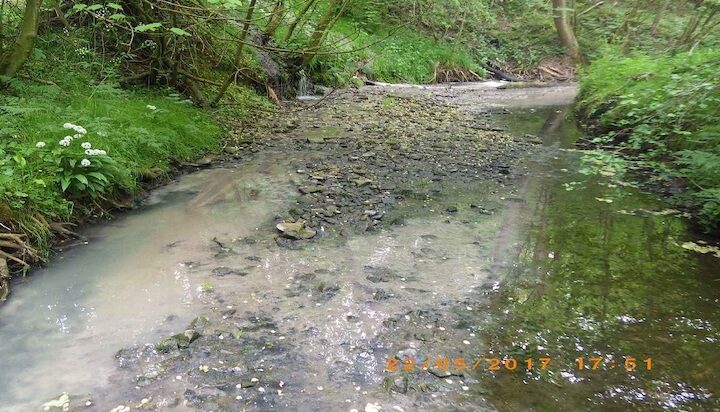 Northumbrian Water has been fined £540,000 after pleading guilty to discharging sewage into a watercourse in County Durham.

Durham County Court heard a blockage in a combined sewer on 22nd May 2017 caused sewage to pour out of a manhole cover and discharge into the watercourse that runs through Heads Hope Dene near Castle Eden.

The water company self-reported the incident to the Environment Agency and water sample results indicated raw sewage had entered the Dene.

Surveys later found the ecology and habitat of the watercourse was damaged for 2km, with river sample results indicating a detrimental impact on water quality for 4km.

Northumbrian Water, which has also been ordered to pay costs of more than £142,000 and a £170 victim surcharge, started immediate work to clear the blockage as well as remedial work to improve improvements.

He added: “We would like to reassure our customers that since this incident in 2017, we have made many changes and improvements to how we reduce pollution risk on our wastewater network.

“However, we will continue to strive to do even better and are currently investing £5m on upgrades to the sewer network in the area around Heads Hope Dene, to protect the environment and future proof our assets.”