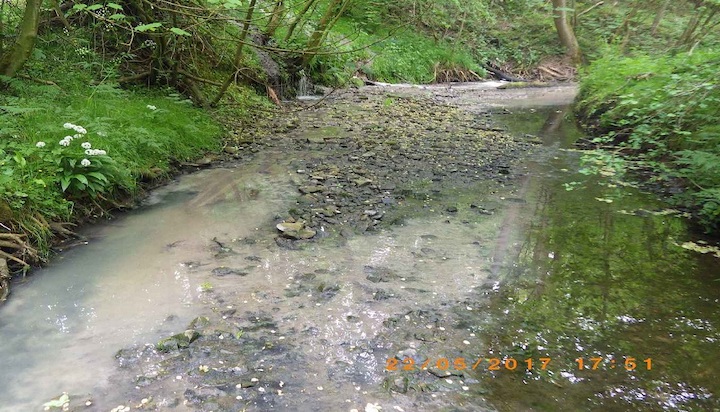 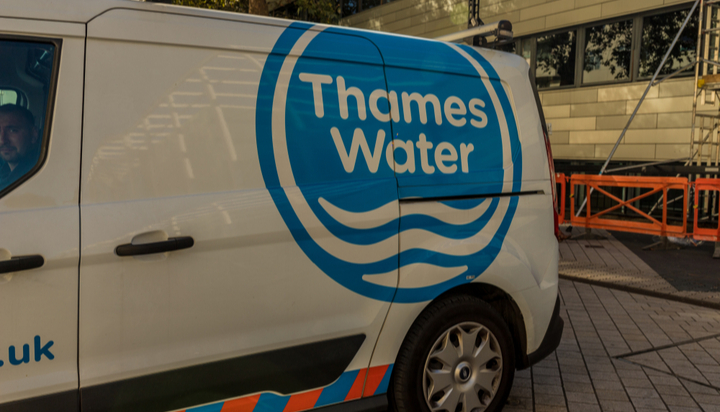 More than 1,100 fish died after untreated sewage was released into a local stream in 2016 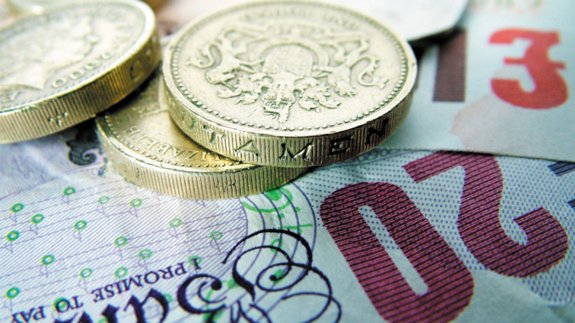 Yorkshire Water has been fined £45,000 after pleading guilty for polluting a watercourse with raw sewage. The incident took place in April 2014 in Doncaster, which led to the deaths of several hundred fish, according to the Environment Agency. Raw sewage was discharged from the water firm’s pumping station at Sandy Lane, Belle View, into […]