The lithium hydroxide converter is estimated to have a production capacity of 24,000 metric tons per year 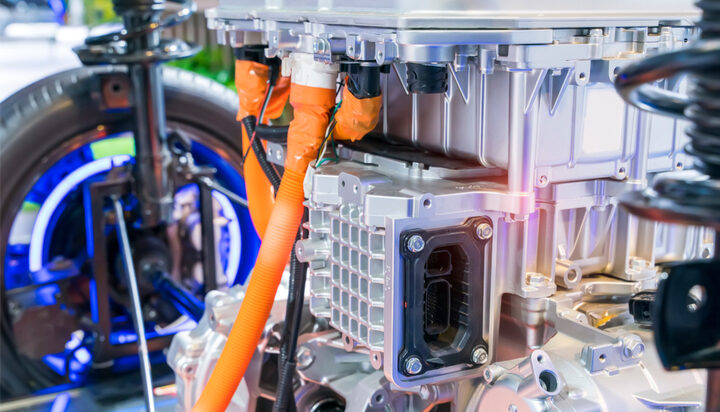 Rock Tech Lithium has announced plans to build a production plant for battery-grade lithium hydroxide with a planned investment of €470 million (£399m).

That’s equivalent to the volume needed to equip around 500,000 electric vehicles (EVs) with lithium-ion batteries.

The European Commission estimates European lithium demand for EV batteries alone will increase 18-fold by 2030 and as much as 60-fold by 2050.

Rock Tech Lithium plans to obtain around 50% of the raw materials it uses from recycling spent batteries by 2030.

Chief Executive Dirk Harbecke said: “We are becoming the lithium partner of the automotive industry and are building our own, previously non-existent infrastructure for battery-grade lithium hydroxide in Europe.

“Our goal is to be the first company worldwide to create a closed loop for lithium. Guben seems to us to be the ideal location for this, with subsidies also playing a significant role.”
The converter is scheduled to start operations in 2024.