A new study reveals that 1.1m Africans died from air pollution in 2019 and this has been a biproduct of these countries’ attempts to modernise 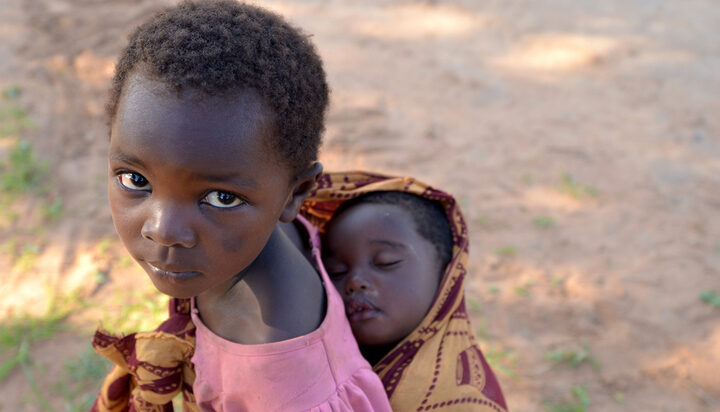 That’s according to a new study published in The Lancet Planetary Health, which revealed that ambient (or outdoor) air pollution on the continent is increasing.

This was an increase from 361,000 in 2015, with the study revealing that the most highly developed countries now had the worst outdoor air and highest rates of death.

The detrimental impacts were also witnessed in future generations of the countries, with an estimated 1.96 billion IQ points lost in African children in 2019 due to the air pollution.

The study read: “Africa is undergoing massive transition. The continent’s population is on track to more than triple in this century, from 1.3 billion in 2020 to 4.3 billion by 2100. Cities are expanding exponentially, economies are growing and life expectancy has almost doubled.

“Although this increase is modest, it is historically unprecedented. The greatest increases are in the most highly developed African countries.

For the solutions to the problem, it concluded: “Courageous and visionary leaders who recognise the growing danger of ambient air pollution, engage civil society and the public and take bold, evidence-based action to stop pollution at source will be key to the prevention of air pollution in Africa.