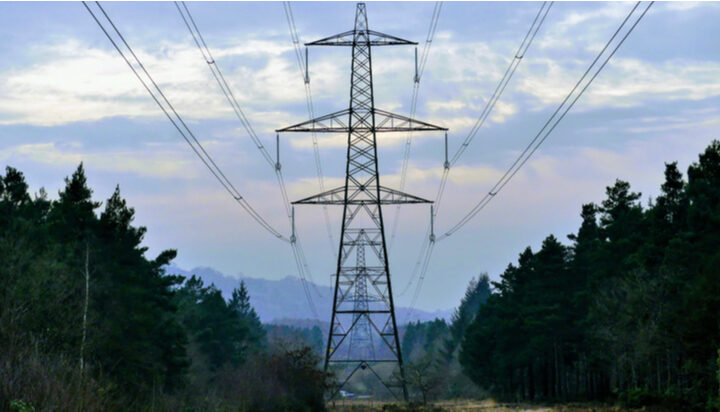 The Competition and Markets Authority (CMA) has today announced its final decision on the appeals brought by energy network companies against changes made by Ofgem to what they can charge their customers.

The changes were made in February to the electricity and gas transmission and gas distribution licences and set lower returns for power and gas network companies compared with the previous five-year period.

Companies including National Grid PLC and SSE Plc had appealed against the decision.

The CMA has found in favour of Ofgem on most grounds and upheld Ofgem’s decision to reduce the future returns allowed to investors.

However, the regulator found that Ofgem did not provide sufficient evidence to justify the introduction of two new adjustments that reduced the amount that these network companies can charge their customers.

In a statement, National Grid said: “We are disappointed that the CMA has not found in favour on the cost of equity. We will review the detailed documents to understand the CMA’s rationale for this final determination, which we expect to be published next week.

“We anticipate that revenues will be increased from 2022/23 onwards to reflect the CMA’s decision to remove the outperformance wedge.”

SSE Plc said: “SSEN Transmission welcomes that the CMA has upheld its appeals against the assumed ‘Outperformance Wedge’, and for changes to the Licence Modification Process.

“However, SSEN Transmission is disappointed that the CMA has not upheld its appeals on the flawed Cost of Equity, or on changes to how Transmission Network Use of System Charges are recovered and the associated risk of under recovery this presents.

“SSEN Transmission will continue to assess the full details of the CMA’s final determinations as they become available and remains committed to work constructively with Ofgem and wider stakeholders as it continues to take forward ambitious plans to deliver a network for net zero.”

David Smith, Chief Executive of Energy Networks Association, said: “The CMA’s decision will take time to review in detail but we remain committed to keeping energy flowing and maintaining world-class levels of reliability and customer service.

“In the run-up to COP26 we are focused on delivering net zero at the best value for customers.”

Dame Clare Moriarty, Chief Executive of Citizens Advice, said: “This decision is good news for consumers and a major step forward in fixing the problem of excessive profits made by network companies.

“It sends a clear signal to the companies still to go through the price control process that they won’t be getting the same bumper payday as last time round.

“But we shouldn’t be under any illusions, the price control and appeals processes are skewed in favour of the networks. There is still too much scope for companies to make hundreds of millions in unearned profit at consumers’ expense.”