Every nation has abused planetary boundaries to meet its citizens’ needs, a new study claims 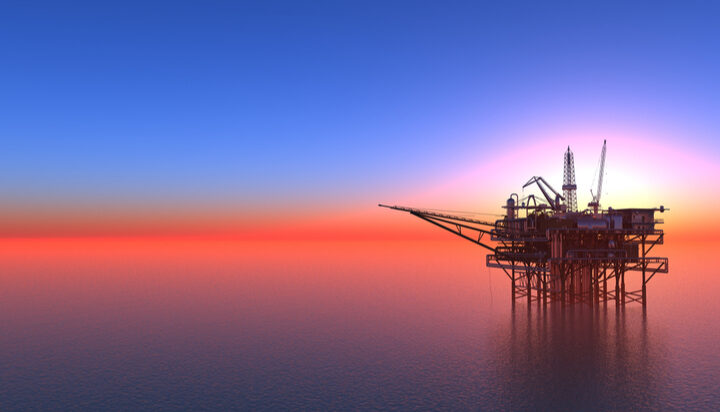 Not one country has met the needs of its people without overconsuming natural resources for the last 30 years.

That’s according to a new study by the University of Leeds, which has revealed that if current trends don’t shift, then no country will do so for the next 30 years either.

The researchers examined the data of just under 150 countries since 1992 in overstepping the mark with environmental impacts, whilst meeting the basic needs of its citizens.

The report warns that on the current pathway, nations will continue to cause an ecological breakdown and only just meet the living standards of residents, with minor and slow improvements.

Lead author, Dr Andrew Fanning, commented: “Most countries are closer to providing basic needs for their residents than they were 30 years ago — which is good news — although important shortfalls remain, especially for collective goals such as equality and democratic quality.

“Worryingly, we found that countries tend to overshoot fair shares of planetary boundaries faster than they achieve minimum social thresholds.”

The performances from the world’s nations during the last three decades were drawn against the requirements of the UN’s Sustainable Development Goals and based on current trajectories, estimations were made of how 2050 may look.

The only country that was considered close to balancing social progression with more climate-conscious consumption is Costa Rica but it still falls short of doing so.

Dr Fanning concluded: “Everyone needs a sufficient level of resources to be healthy and to participate in their society with dignity but we also need to ensure global resource use is not so high that we cause climate and ecological breakdown.”