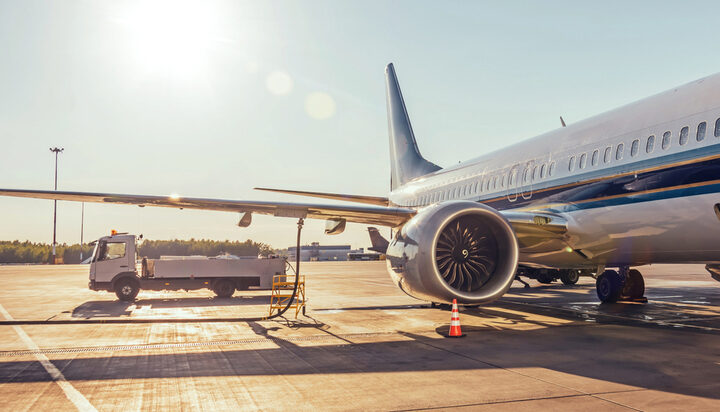 The investment is believed to support the construction of a new biorefinery in the US state of Georgia.

The company’s first demonstration unit of its technology produced some thousands of gallons of SAF – a portion of this fuel powered a commercial passenger flight from Florida, the US to London.

The latest investors in the company include British Airways and Shell.

A recent report predicted that the demand for SAF will increase more than 30-fold by 2025.

The Biden administration set a goal for achieving net zero aviation emissions by 2050, with the EU wanting to increase the amount of SAF blended to 63% by 2050.