Major shareholder: Unilever has ‘lost the plot’ in sustainability drive 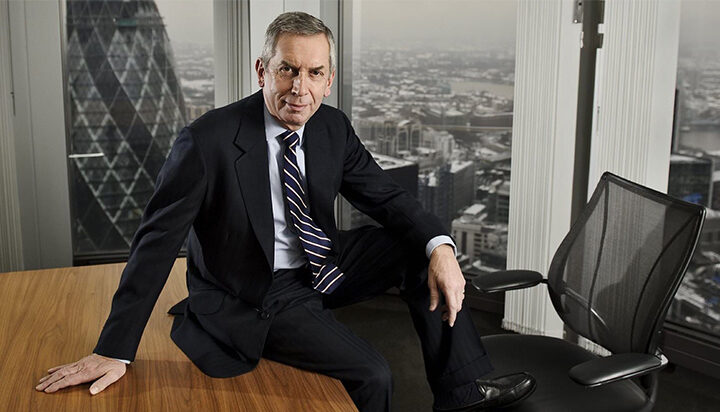 Terry Smith, a major shareholder in Unilever has said the company has ‘lost the plot’ with its heavy focus on sustainability, disregarding the best way to run the business.

Mr Smith is the founder of Fundsmith Equity Fund, a top-10 shareholder in Unilever, and did not hold back with his take on the corporation’s ambitious plans to tackle climate change and boost sustainability.

He wrote: “Unilever seems to be labouring under the weight of a management which is obsessed with publicly displaying sustainability credentials at the expense of focusing on the fundamentals of the business.”

He added: “A company which feels it has to define the purpose of Hellmann’s mayonnaise has in our view clearly lost the plot. The Hellmann’s brand has existed since 1913 so we would guess that by now consumers have figured out its purpose. Spoiler alert — salads and sandwiches.”

The Financial Times reported that in the last year Unilever’s shares were down by 9%, making it one of Fundsmith’s five-worst performers.