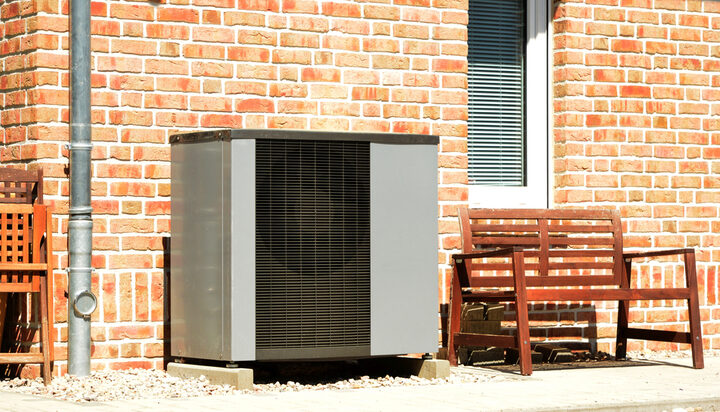 That’s the claim of the Association for Decentralised Energy (ADE), calling for a more sustained policy to drive its investment and up-take.

It warns that if heat isn’t given the required attention from government, the colossal task of decarbonising the 300 biggest towns and cities in the UK will be unachievable.

The ADE has contributed to a report published by the Department for Business, Energy and Industrial Strategy (BEIS) pushing for more action.

On the report, Director of Policy and Research, Caroline Bragg, said: “Looking at the new BEIS Committee report, it’s comforting to see the emphasis given to heat networks as a key part of this, as well as the focus on joined-up energy efficiency action.

“However, we do believe the true potential of heat networks has yet to be realised and fully support the report’s stand-out message that more ambitious, more sustained policy from government as a whole is needed.”

A BEIS spokesperson added: “Heat networks have the potential to reduce bills, support local regeneration and be a cost-effective way of reducing carbon emissions from heating, which is why we are investing over £300 million to scale up low carbon heat network deployment.”