Will heat network customers be struck by bigger increases in bills?

Nearly 17,000 blocks of flats are exposed to higher prices, according to research 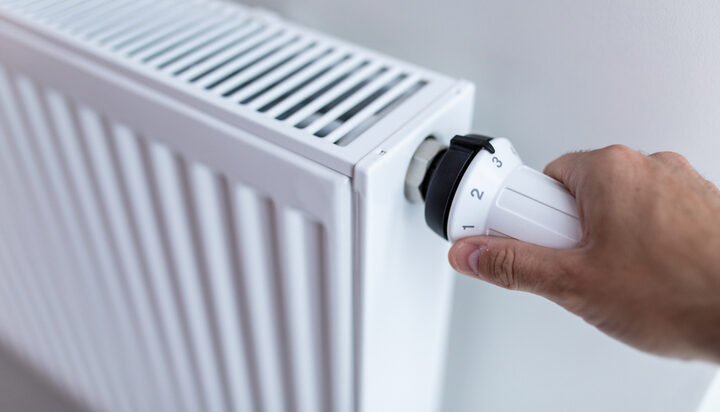 It is estimated that nearly 17,000 blocks of flats across the UK are unprotected by the energy price cap.

Unlike households that have conventional heating bills, these flats are not protected by the energy price cap.

Last week, Ofgem revealed its new price cap which will be increased by £693 from April.

Customers who live in flats that are being served by heat networks are supplied by a single energy supplier.

That means that their supply is considered to be ‘commercial’ rather than ‘domestic’.

These systems remain unregulated by Ofgem.

In a statement sent to ELN, Stephen Knight, Director of Heat Trust, said: “Urgent action is needed from the government to support the 500,000 households living on district heating systems.

“The announcements last week to try and offset the increasing costs of gas does not go far enough to address 300-400% heating cost increases being faced by many communal and district heat network consumers who, due to a lack of regulation are not protected by Ofgem‘s price cap.

“What’s more, the £200 off electricity bills in October only helps next winter, whereas many heat network bills are going up now.”

Mr Knight added that Heat Trust aims to protect heat network customers that why it is campaigning for regulation and measures to improve customer service.

He said: “We know consistency around how people get their bills is hugely important to consumers. Since 2020, heat network operators have been legally required to install meters (unless they can show an exemption) and provide separate bills with a breakdown of costs.

“While some providers might bill customers via service charges, this is becoming less common.”

An Ofgem spokesperson told ELN: “Higher energy bills are never welcome and any heat network customer worried about paying their bill should contact their supplier or Citizens Advice for help in accessing the support that is available.

“We do not currently regulate heat networks, however in December 2021, the government announced Ofgem will be the regulator for heat networks when the legislation is implemented.

“We will work with the government to design a regulatory framework ensuring heat network customers, especially those in vulnerable circumstances, receive a fair price and reliable supply of heat for their homes.

“We are aware of a suggestion to expand the price cap to cover heat network customers. The Default Tariff Act requires Ofgem to put licence conditions in place for a cap on domestic standard variable (SVT) and default gas and electricity tariffs. District or communal heating systems typically buy their gas through commercial contracts to power heat generators.

“All commercial gas contracts, and those domestic tariffs which are not SVT or default, are not covered by the Default Tariff Act.

“Any amendment to the Default Tariff Act would need to be led by government. Any licence condition changes would also need to be possible within the constraints of the act, and we would also need to give to consideration to the wider Licence Obligations, as well as the impacts on the retail market.”