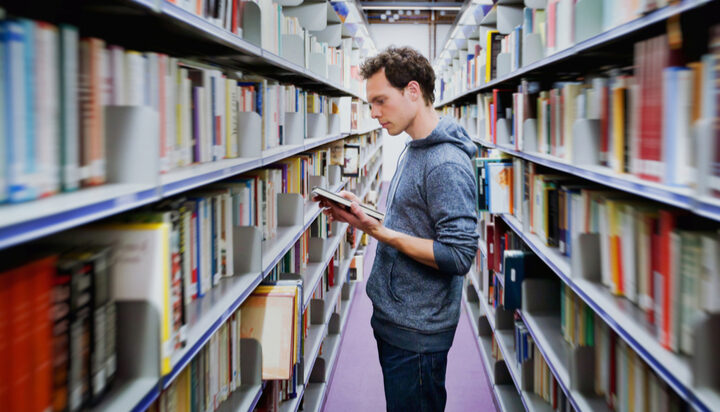 A group of academics has called on universities to stop accepting money from fossil fuel companies to conduct climate-based research.

In an open letter to British and American universities, the academics have plead for the rejection of funding even when the research may be for green or low carbon technologies.

They claim it represents an opportunity for companies to ‘greenwash’ and is a heavy ‘conflict of interest’ for educational institutions that exude climate resilience.

More than 500 academics form both countries have reportedly come together to write the letter, which read: “Universities and the research they produce are vital to delivering a rapid, just transition away from fossil fuels.

“However, such efforts are undermined by fossil fuel industry funding. Academics should not be forced to choose between researching climate solutions and inadvertently aiding corporate greenwashing.”

Divestment in fossil fuels has been a key talking point throughout university education for a while, with many taking a stance against this. The rejection of all funding from companies that use or promote fossil fuels, however, would represent an even more ambitious step towards fighting climate change, the group suggests.

It has been reported the letter is directed towards the top 200 fossil fuel companies in the world.