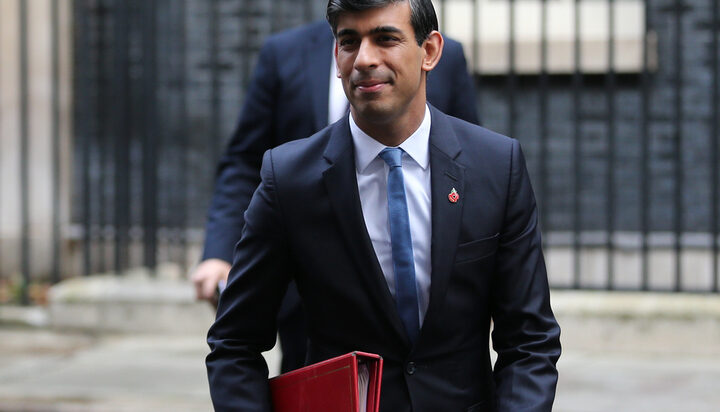 Just a few days after his Spring Statement, the Chancellor has hinted at new government interventions to help people tackle the rising energy bills.

In an interview on BBC’s Today programme, Rishi Sunak said: “I do not know about energy bills in the autumn and no one does. And I think because we dealing right now with a situation, particularly with Ukraine and Russia, which is highly volatile.

“There’s a very high degree of uncertainty about the near term because it’s unclear how that situation is going to play out.”

“We will have to see where we are by the autumn and it’s right for people to recognise that they are protected between now and the autumn because of the price cap.”

Mr Sunak confirmed that the government’s response to rising bills will be kept under review and said it is “trickier” to tackle this situation in a shorter period rather than a long-term timespan.

The Chancellor said: “The swings we are seeing in both oil and gas are going to have more impact. Over time, they will have less because we will be less reliant on those sources of energy.”

Rishi Sunak added: “I acknowledge that there are uncertain times ahead. I wish I could solve every problem. And sadly, I can’t. Families across the country are struggling with prices going up.

“I know that and that’s why we announced a tax plan that will provide significant help to people over the comings months and years.