It will initially be used to import ammonia, which is used for chemicals and fertilisers, with around 300,000 tonnes per year expected to arrive via the terminal 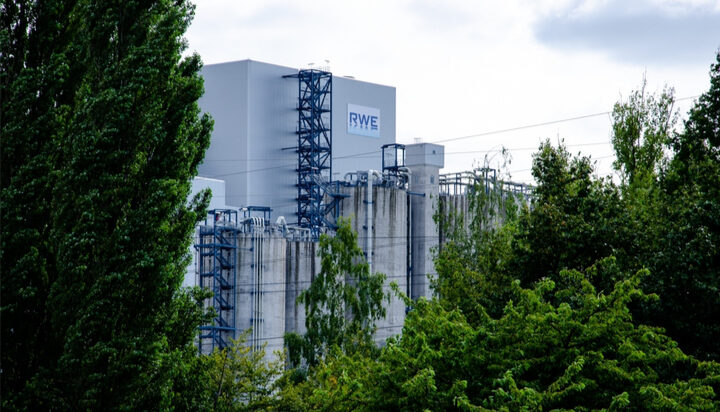 RWE is to build an ammonia plant at the site in Germany where it is previously announced plans for the country’s first liquefied natural gas (LNG) terminal.

It will initially be used to import ammonia, which is used for chemicals and fertilisers, with around 300,000 tonnes per year expected to arrive via the terminal and be distributed to customers.

It is expected to be followed with the development of a cracker on a large industrial scale to produce green hydrogen on site at Brunsbüttel neat Hamburg, which will be transported to industrial customers via a dedicated pipeline.

With the expansion stage, RWE intends to increase the volume of ammonia to two million tonnes per year.

Robert Habeck, Federal Minister for Economic Affairs and Climate Action welcomed the project, stating: “Russia’s brutal war against Ukraine has made it abundantly clear that we must become independent of fuel imports from Russia.

RWE said it is relying on green ammonia as the most competitive hydrogen derivative, with the highest level of technological maturity.

Markus Krebber, CEO of RWE AG added: “It is now more important than ever to think of climate protection and security of supply as one. That’s what we are doing. On the one hand, we are involved in the forthcoming construction of the first LNG terminal in Germany. On the other hand, we are going to build an ammonia terminal at the site to forge ahead with the import of green molecules for the decarbonisation of industry.

“This flagship project will cover the entire value chain – from import, to conversion, transport and use by industrial customers. The entire site will benefit from this.”