Nearly 2,000 members of GMB are expected to walk out as early as 22nd April 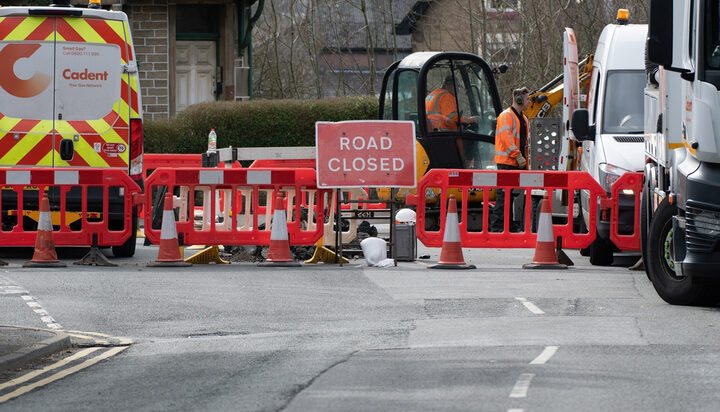 Thousands of workers at Cadent Gas have voted for strike action over a pay dispute, the GMB Union has confirmed.

Two weeks ago, ELN reported that strike action loomed as workers rejected what they described as a “below-inflation pay rise”.

The workers reportedly declined a below-inflation pay increase of 2% for 2021 and 4% from 22nd July.

The union said a strike could take place as early as 22nd April.

Gary Carter, GMB National Officer, commented: “Thousands of gas workers have been backed into a corner by Cadent’s penny-pinching.

“Workers face the worst cost of living crisis in a generation. Cadent can afford to help their workers through this by paying them more – they made £900 million last year.

“Instead, they’ve tried to force a real-terms pay cut on them and now they face inconveniencing tens of thousands of people.

“This strike can still be averted – Cadent just needs to treat workers right and help them through this crisis.”

In response, Martin Rimmer, Chief People Officer of Cadent Gas, said: “We are disappointed that our operational field force has rejected the pay deal offered by Cadent of a 6.08% increase over two years.

“We want to assure our customers that there will be no significant impact to our services because of the industrial action and it is misleading of the GMB to suggest that the ‘industrial action could cause outages throughout our network.”

Mr Rimmer reiterated the company would continue to provide its reliable services throughout any industrial action.

He explained that the pay review and negotiations with the representatives of the workers had been “productive” over the past 18 months and “it is disappointing that an agreement could not be reached”.