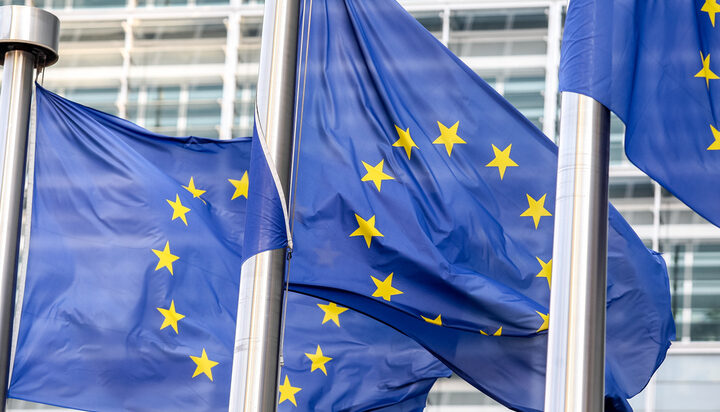 Europe is accelerating its pace towards its energy independence.

The measure was firstly reported in December – the EU’s independent executive arm had proposed a system for all EU members to jointly buy gas voluntarily.

The strategy aims to form strategic reserves on which counties could rely during periods of energy crisis.

The European move for joint purchase of gas will be supported by a platform that would coordinate counties’ demand and the use of infrastructure to import non-Russia energy supplies.

Ms Simson added that by acting together, countries could access supplies that would not otherwise be available.

According to the latest Eurostat report, Russia was the largest supplier of petroleum oil to European countries, both in 2020 and 2021.

Last month, the Centre for Research on Energy and Clean Air (CREA) suggested Russia almost doubled its revenues coming from fossil fuel exports since the 24th of February when the war in Ukraine started.