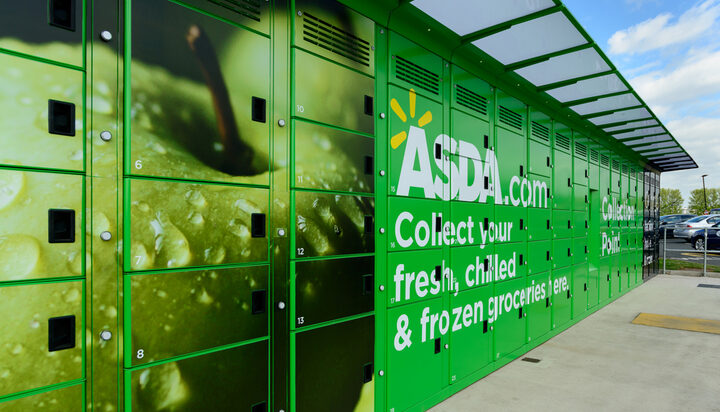 ASDA has drawn fierce criticism over an alleged installation of “climate-damaging” air conditioning systems at some of its stores.

The Environmental Investigation Agency (EIA) has claimed the retailer has recently installed rooftop cooling units, the operation of which requires the use of a potent climate-harming refrigerant.

The international NGO found systems using hydrofluorocarbon (HFC) refrigerant R-410A at four of ASDA’s largest superstores, including one in Bristol.

The group said R-410A has a global warming potential (GWP) of 2,088, which means it absorbs 2,088 times more energy and has a warming impact 2,088 times higher than carbon dioxide.

“Other UK supermarkets have opted for greener air conditioning systems with either lower-GWP refrigerants or no refrigerants at all.”

ELN has approached ASDA for a response – the company declined to comment.

In case you missed it, listen to what Dr Xavier Moya, Lecturer at the University of Cambridge told ELN about the impact of polluting gases used on air conditioners on the environment.