The Mikronoros wind farm, located in the province of Rhodope, consists of eight wind turbines with a total capacity of 33.6MW 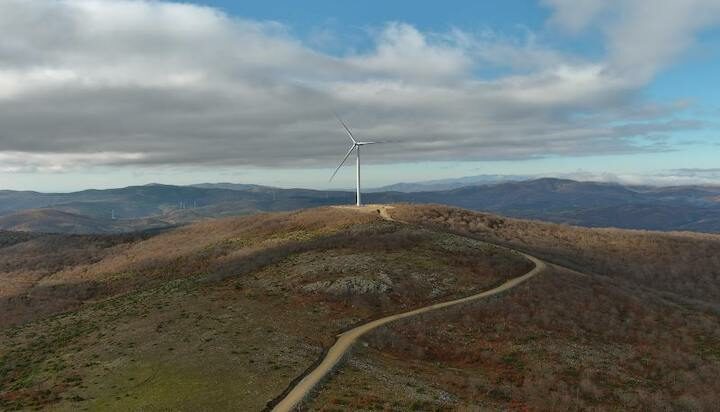 A new onshore wind farm with a capacity of 33.6MW has been fully energised and connected to the grid in Greece.

With the addition of Mikronoros, Rokas Renewables, an Iberdrola company in Greece, now has 315 MW of installed green capacity.

Work on the wind farm started in 2021 but was ceased from March until July due to environmental restrictions and as a result of a fire risk in August.

The project’s schedule was also affected by the particularly adverse winter in this area bordering Bulgaria.