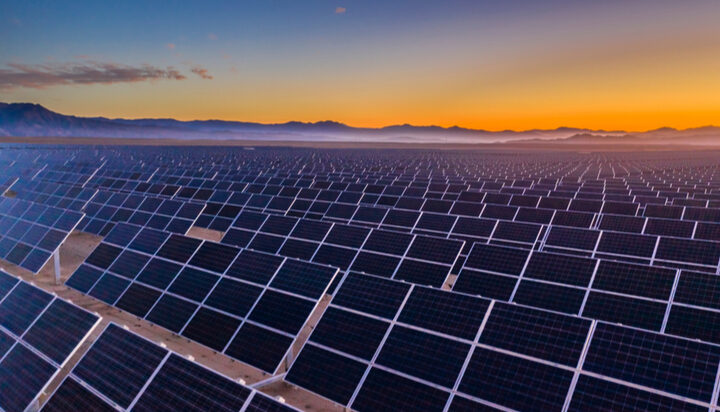 In a statement, the London-listed company said it has acquired the 68MW Breach Solar Farm in Cambridgeshire – its total cost of acquisition and construction is expected to be £50 million.

The acquisition also gives ORIT the right to construct a battery storage project which is expected to be ready-to-build later in 2022, with a capacity of 50MW/100MWh.

In a separate transaction, the Company has entered into an agreement to acquire a 50% stake in a 12MW/24MWh ready-to-build battery storage project in Bedfordshire, UK, from Gridsource.

The acquisition will be made alongside another Octopus-managed fund and is expected to complete in the third quarter of the year.