These 26 new measures have been set to put the UK on a path to a cleaner, domestic energy market 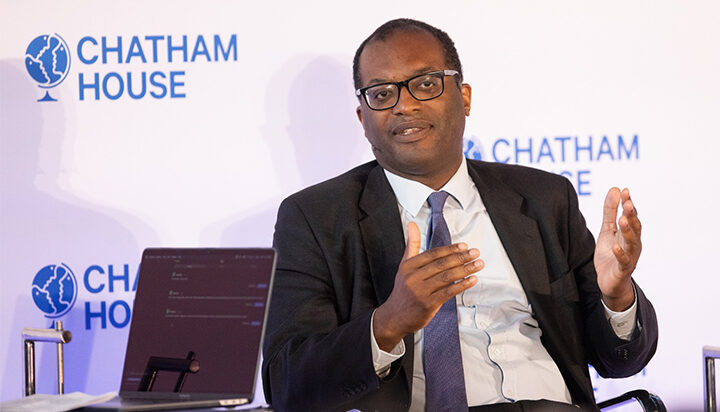 The Energy Security Bill, announced as part of the Queen’s Speech to transition the UK to cleaner energy, is set to be introduced into Parliament today by Business Secretary Kwasi Kwarteng.

Including 26 measures, the government has stated that this Bill will bring £100 billion in private sector investment into diversifying the UK’s energy mix by 2030.

Growing renewable markets such as hydrogen, heat pumps and offshore are some of the key focuses, with an expectation that close to 480,000 new jobs will be created by the legislation.

In a push to reduce the UK’s dependence on volatile fossil fuel markets and gas prices, the Bill looks to improve domestic energy production and make the country more self-sufficient when it comes to the energy it uses.

Extending the energy price cap beyond 2023 and appointing Ofgem to regulate the heat networks market for the first time are also ways the government is looking to protect energy customers from even more expensive costs.

This will also be boosted by the Competition and Markets Authority, which will be tasked with ensuring consumers are protected cost-wise if energy network companies merge. The government claims this specific decision could see £420 million saved for customers during the next decade.

The Secretary of State will also be given the power to stop disruptions, such as protests and industrial action, to the downstream oil sector before they happen – to protect fuel supply and the UK energy market.

Kwasi Kwarteng said: “To ensure we are no longer held hostage by rogue states and volatile markets, we must accelerate plans to build a truly clean, affordable, home-grown energy system in Britain.

“This is the biggest reform of our energy system in a decade. We’re going to slash red tape, get investment into the UK and grab as much global market share as possible in new technologies to make this plan a reality.

“The measures in the Energy Security Bill will allow us to stand on our own two feet again, reindustrialise our economy and protect the British people from eye-watering fossil fuel prices into the future.”

On the impact the Bill will have on energy networks, Ross Easton, Director of External Affairs at the Energy Networks Association, said: “Today’s Energy Security Bill is a welcome opportunity to enable a cleaner, more affordable and more secure energy system.

“With record levels of electric vehicles, renewable energy capacity and heat pumps being introduced, alongside new technologies such as low carbon hydrogen, the role of our energy networks in integrating these technologies into the energy system has never been more important.”