Nearly 300,000 homes and large renewable energy projects have been built on prime farmland, according to a report 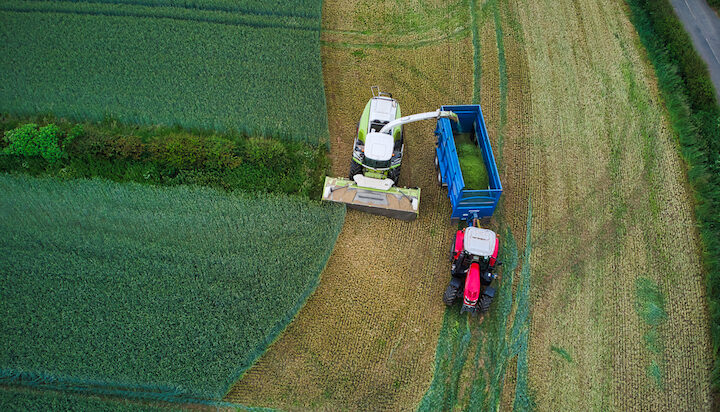 Prime farmland that could feed the combined populations of Liverpool, Sheffield and Manchester has been wiped from the map because of the development of thousands of new homes and many renewable energy projects.

New research by countryside CPRE suggests nearly 300,000 homes have been built on prime farmland – with an extra 1,400 hectares used for green energy projects.

The authors of the report note that the increased risk of severe flooding caused by climate change will further challenge food security in the future.

They have warned that more than 200,000 hectares or an estimated 60% of England’s “Grade 1” agricultural land are within areas at the highest risk of flooding.

The most productive farmland is currently disproportionately close to river and coastal flood plains, according to the study.

Crispin Truman, Chief Executive of CPRE, said: “For the first time in several generations, our food security is at risk – yet we have seen a 100-fold increase in the loss of our best farmland to development since 2010.

“Heating, eating and housing are fundamental needs. A healthy environment, mitigating and adapting against the devastation threatened by the climate emergency, is the bedrock that underpins them all.

“We need to know what to put where. That’s why we need a land use strategy.”

A Defra spokesperson told ELN: “The UK has a high degree of domestic food security and self-sufficiency and our recently published Food Strategy aims to broadly maintain the current level of food produced domestically.

“We need to get the right balance between priorities for our land, which is why next year Defra and other government departments will develop a new land use framework.”