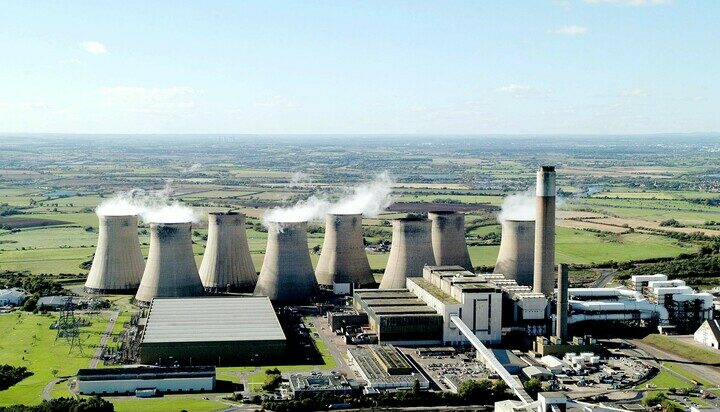 Residents in Nottinghamshire are invited to have their say on regeneration plans for the Ratcliffe on Soar power station site.

Rushcliffe Borough Council has announced it has finalised a draft Local Development Order (LDO) to give the green light to new green projects that could replace the power plant.

The power station, owned by Uniper, is expected to close at the end of September 2024 in line with government plans to end coal-fired power generation.

The development of a zero carbon technology and energy hub will be discussed with representatives of the local community.

Leader of Rushcliffe Borough Council Councillor Simon Robinson said: “Many power station sites often remain vacant for years after they have closed and the council is therefore taking this proactive approach to assist maximising its potential.

“With HS2 at the adjacent East Midlands Parkway also set to arrive in the future, it’s important to positively shape the future of the site and the LDO could deliver a major part of its future.”