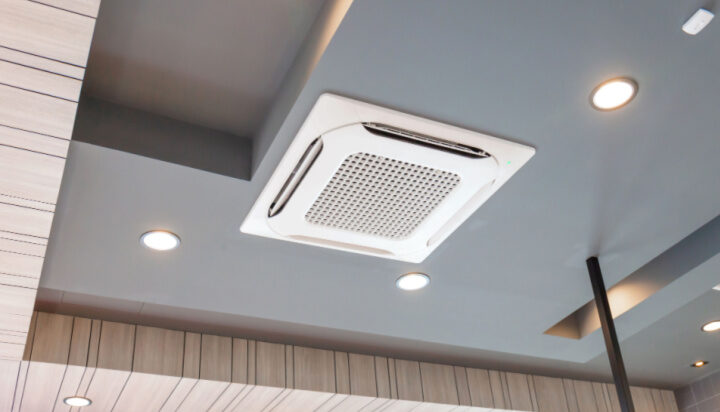 Air-conditioned shops and restaurants in France will be ordered to keep their doors closed in a bid to cut energy waste.

She added: “In the coming days, I will issue two decrees – the first will widen the ban on illuminated advertising, whatever the size of the city, between 1am and 6am.

“The second will ban shops from having their doors open while the air conditioning and heating are working.”