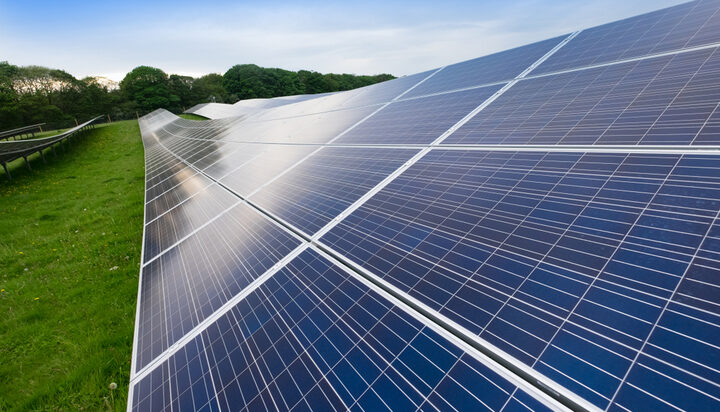 A campaign that would enable local electricity generators to become suppliers in their local communities has received support from a council in Salisbury.

The organisers of the campaign behind the Local Electricity Bill, Power for People” said the new law could be key to unlocking community energy.

The campaign is currently supported by a cross-party group of 300 MPs.