Major retailers have been urged to cut prices much further 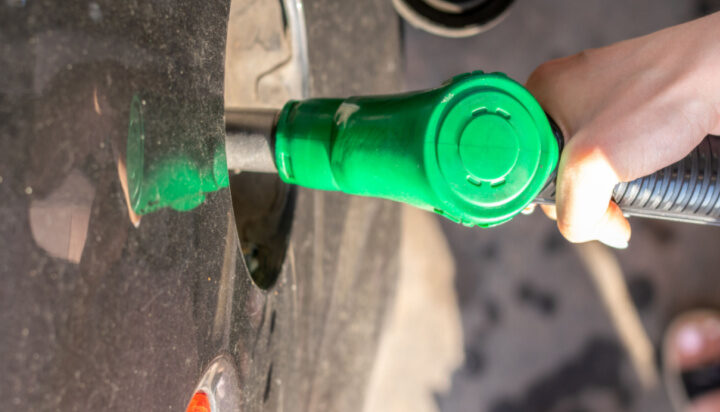 Fuel prices at UK pumps do not “fairly” reflect the fall in the wholesale price of fuel.

The RAC suggests the biggest fuel retailers fail to reduce petrol pump prices in line with the drop in wholesale prices.

Based on average wholesale prices last week, the RAC estimates petrol should be around 167p a litre, which means drivers filling up now at the end of July at an average of 182.69p a litre, are paying nearly £9 a tank more than they should be.

They say that diesel should be closer to 182p – nearly £6 a tank lower than the end of July average.

RAC fuel spokesman Simon Williams said: “July has been an unnecessarily tough month for drivers due to the big four supermarkets’ unwillingness to cut their prices to a more a reasonable level, reflecting the consistent and significant reductions in the wholesale cost of petrol and diesel.

“As it was, we saw independent retailers leading the charge with fairer pump prices appearing all around the country which eventually forced the supermarkets to finally implement a more substantial cut late last Friday afternoon.

“What ought to have happened is that the biggest retailers cut their prices more significantly on a daily basis, given the wholesale price of petrol has fallen steadily over the last eight weeks.”