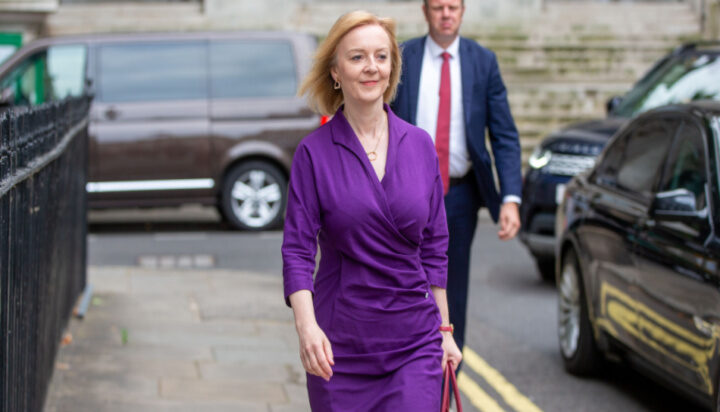 Trade association Solar Energy UK which represents more than 300 member companies operating in the energy sector said the industry is “deeply concerned” about these remarks on PV projects.

“They offer cheap, clean power and time and again, have been proven to be popular with the public. Yet the two candidates for Prime Minister are falling over themselves to say how much they dislike solar farms.

“How did we end up in this alternate universe?”

Speaking at a Conservative Party event in Exeter, Liz Truss said: “Our fields should be filled of our fantastic produce – whether it’s the great livestock, the great arable farms.

“Truss and Sunak’s views are clearly out of line with public opinion, as independent surveys by the government itself, YouGov and Copper Consultancy have demonstrated, repeatedly. 73% of the Conservative Party member who will select our next Prime Minister support more solar, including solar farms.”

Listen to our net hero podcast with CPRE looking at the balance between using farmland for food or green power.