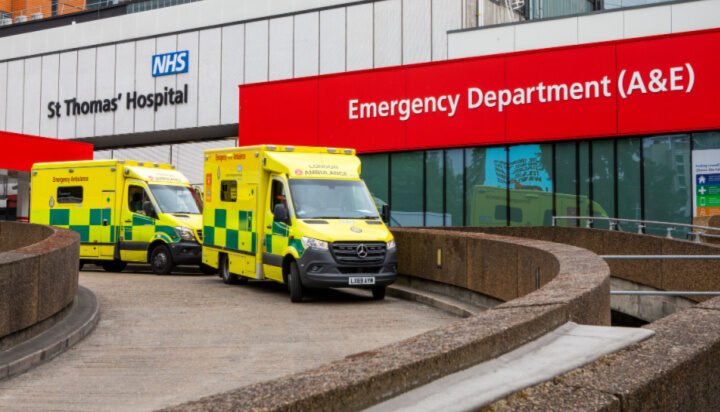 The breakdowns at Guy’s and St Thomas’ hospitals have made doctors and patients raise concerns about the impact of climate change-driven heatwave on UK data centres that store medical records.

It was reported that the two-week outage has left doctors unable to access patients’ records.

The Observer cited a senior St Thomas’ doctor saying “getting the results back from the labs was an absolute nightmare. We were flying blind.”

The Trust’s Chief Executive, Professor Ian Abbs has issued a “heartfelt apology” – he said: “On Tuesday 19 July, as a result of extreme heat, the two data centres on our Guy’s and St Thomas’ sites failed – this is unprecedented and happened very quickly.

“Regrettably we have had to postpone a number of procedures and appointments, something we never want to do.”

But is the UK prepared to deal with similar heatwaves in the future and protect “sensitive” data centres which store medical information?

ELN asked Art Malinowski, Head of Marketing at the eco cloud infrastructure developer Peasoup for the overheating of data centres.

Mr Malinowski said he was not at all surprised at the outcome, since sensors on IT servers are set for a certain temperature limit and, if the threshold is exceeded, the systems simply shut down to prevent permanent damage.

He added: “The risk for the hospital and the patient is huge, if digital medical records are unavailable treatments including operations could either be cancelled or postponed.

“This causes a domino effect extending waiting lists. If climate change persists on the same trajectory this could be a major challenge.”

Asked if the UK could futureproof data centres for its hospitals against the worst impacts of climate change, Mr Malinowski replied: “Theoretically, datacentre operators could add more cooling power but the energy grid will struggle to supply. It’s a catch-22 unless switching to a sustainable datacentre design.

“There is no silver bullet to serve all Healthcare organisations but Trusts can switch to cloud service providers embracing modern technologies such as liquid cooling.”

A few days ago, a report suggested Britain’s heatwave would be “impossible” without climate change.