Germany rules out putting Nord Stream 2 into operation this winter

The German Government has insisted it is committed to the sanctions on Russia, despite the “difficult months” ahead 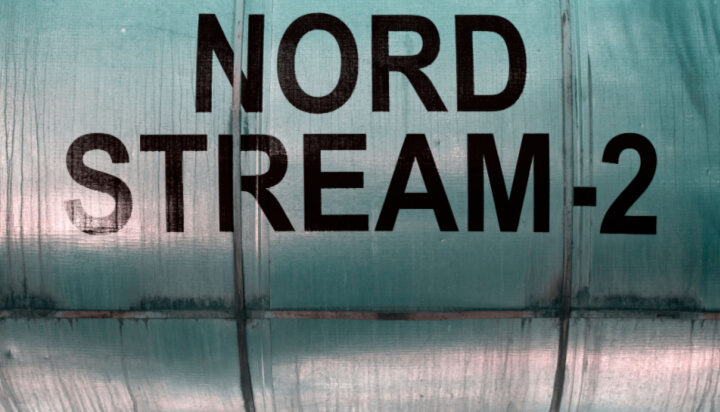 Germany has said its stance in blocking the operation of the new Nord Stream 2 gas pipeline remains unchanged.

Government spokesman Steffen Hebestreit has reiterated that the German Government is not considering putting the Nord Stream 2 pipeline into operation.

In February, following the start of the war in Ukraine, Germany announced its decision to halt the certification of the major gas pipeline.

The move to pause the 1,200-kilometre pipeline that would take gas from Russia and ferry it to northern Germany made analysts raise concerns over potential increases in gas prices.

The Cabinet spokesperson said: “Germany will not put the Russian gas pipeline Nord Stream 2 into operation even if the energy supply situation deteriorates in the coming months.”

Mr Hebestreit has also acknowledged that Germany faces “difficult months” ahead – a few days ago, German gas regulator Bundesnetzagentur predicted that the country might lose its gas storage target by November as Russian gas flows through Nord Stream 1 remained low.