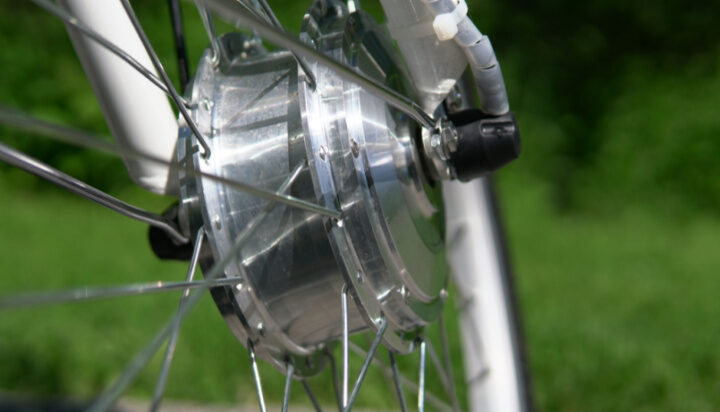 Part of a flat of a three-storey block in Stepney Green was damaged by a fire which is believed to have been caused by the failure of an e-bike lithium-ion battery.

London Fire Brigade (LFB) with four fire engines and 25 firefighters were called to the scene – there were no reports of any injuries.

A LFB spokesperson said: “It’s incredibly concerning we are continuing to see a rise in incidents involving e-bikes and e-scooters.

“When these batteries and chargers fail, they do so with ferocity and because the fires develop so rapidly the situation can quickly become incredibly serious.

“Lithium-ion batteries are susceptible to failure if incorrect chargers are used and there is a significant risk posed by e-bikes which have been converted.

Data from LFB shows that crews have already attended more than 30 fires involving e-bikes and e-scooters.

Last year, there were more than 100 fires recorded in the capital involving lithium-ion batteries.

A flat fire in #StepneyGreen is believed to have been caused by the failure of a lithium-ion battery from an e-bike. If you have to store these items inside, make sure there's smoke detection fitted & your escape route is clear https://t.co/Ff5X5zZktd pic.twitter.com/olUyLjY7Gw