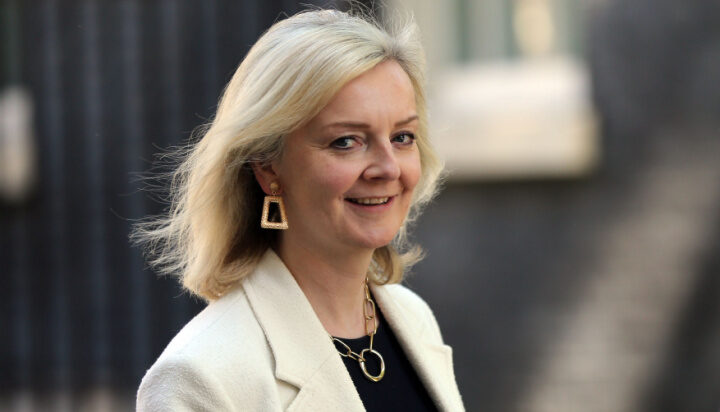 Freezing energy bills is reportedly still on the cards for Liz Truss and the new government.

It is believed freezing the rise in the energy price cap for two years will cost the Treasury an estimated £100 billion.

It has been reported that Lis Truss spent the last week laying out plans to deal with the energy crisis, which are expected to include a potential VAT cut on energy bills and an end to the moratorium on fracking.

Whitehall sources suggest that one of her priorities will also be to reverse the rise in National Insurance to put more money into struggling families’ pockets.