Energy crisis is taller than the Eiffel Tower 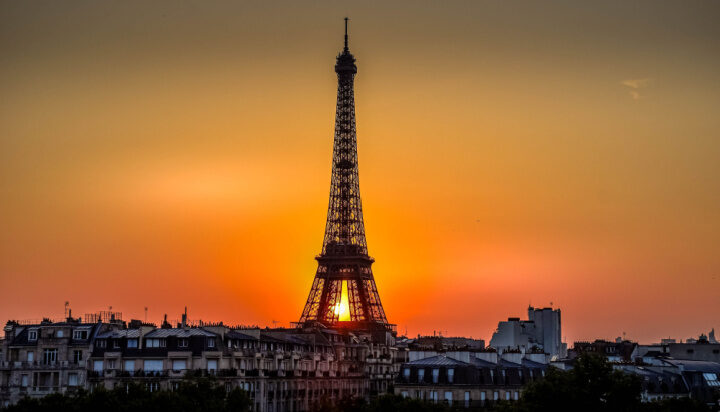 The Eiffel Tower, one of the most visited tourist attractions in all of France faces early darkness as a result of the current energy crisis.

Currently, the French landmark is being lit up until 1am – under a proposed energy saving plan, the Eiffel Tower will go dark one hour earlier.

Jean-François Martins, President of the Eiffel Tower Operating Company SETE, said: “It’s a highly symbolic gesture to participate in raising awareness about the need to save energy.”

According to the company’s report, the tower’s nightly illumination, its golden glow represents nearly 4% of its annual energy expenses.

Last week, French President Emmanuel Macron urged people to cut their energy use by 10% to help the country eliminate the risk of rolling blackouts and energy rationing.

Mr Macron also warned that energy rationing plans were in place for this winter in case voluntary cuts were not enough.