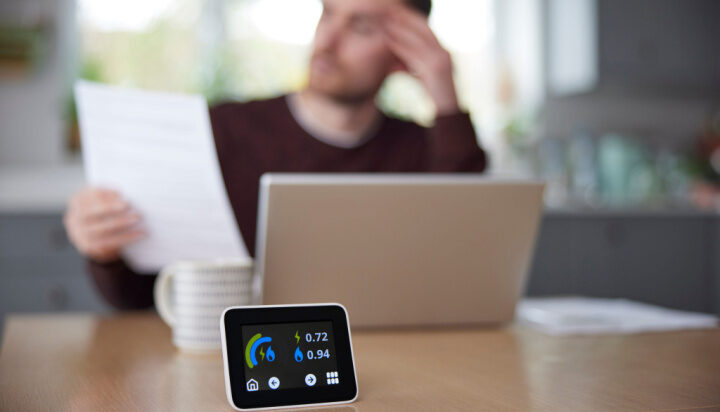 Younger generations may struggle most to cope with rising energy bills.

That’s one of the key findings of a new report by the Resolution Foundation – it justifies its conclusion by saying that younger households are up to four times more likely to be on pre-payment meters and are less likely to have coping mechanisms for responding to rising energy costs.

However, the report stresses that it is older generations, in particular the over-75s, who will be forced to spend an increasing share of their income on energy bills this winter.

Analysts estimate this share increased to 8% from 5% – they note that this is partly driven by the fact that people in this age group are more likely to live in energy-inefficient homes.

It is estimated that nearly a third of households headed by a person aged 65 and above live in homes with an EPC rating of A to C.

This is compared to half of the households of those aged 16-29.

The report also finds that the package of the government’s support measures will offset some rising costs for all age groups but will leave those aged 65 and above £500 worse off than those aged 40-49, on average.