How will Britons be persuaded to cut energy usage by 15%? 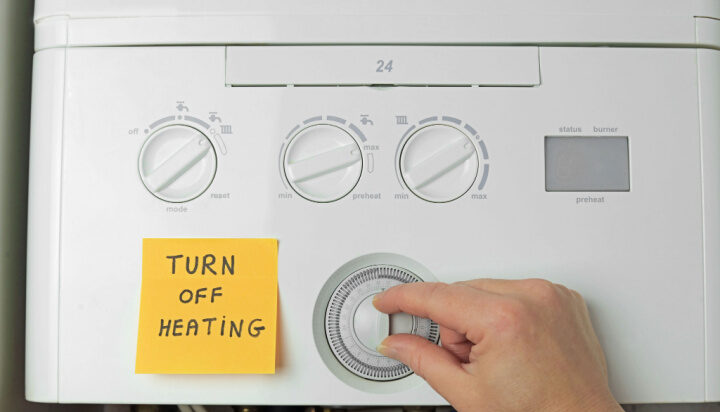 Britain reportedly prepares to launch a new public information campaign to advise people on how they could cut energy usage by 15%.

According to The Sunday Times, the campaign, which is tailored to help each household to save £400 a year, is set to begin before Christmas.

The report claims that Business Secretary Grant Shapps will announce the campaign, which could include advice to turn down thermostats by 2°C, installing energy-efficient light bulbs and reducing the flow temperature of boilers.

In his Autumn Statement, the Chancellor unveiled the country’s new “ambition” – “by 2030, we want to reduce energy consumption from buildings and industry by 15%”, Jeremy Hunt said.

A government spokesperson told ELN: “Our existing public information campaign, “Help for Households”, is driving up the public’s awareness of all the support available to help them with the cost of living, including saving money on energy bills.

“We are also investing £6.6 billion in total this parliament to improve energy efficiency across the country, with the majority of our support targeting those on low income and vulnerable households.”