Nearly 60% of Britons are “concerned” about potential blackouts this winter

Almost half feel “prepared” to cope with blackouts in their area, according to a new survey 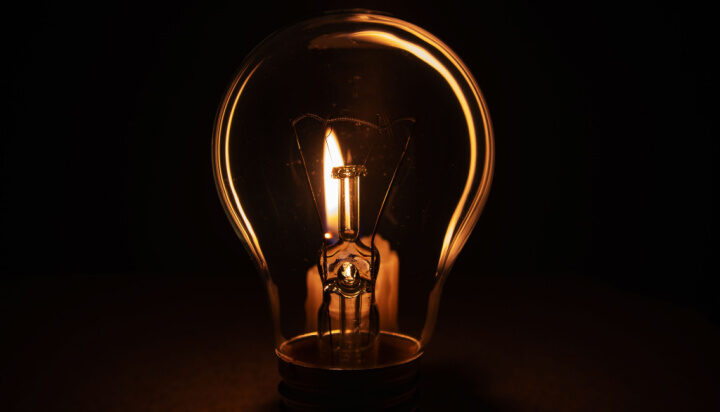 The majority of households seem to feel worried about potential blackouts because of energy supply shortage.

Last month, the National Grid electricity system operator said in a highly “unlikely” scenario, households and businesses might face planned three-hour outages to ensure that the UK’s grid can cope with the demand.

A new Ipsos survey shows that nearly 57% of Britons are concerned about this prospect hitting their area this winter.

The polling of more than 1,000 people also reveals that nearly four-in-ten say they are not concerned.

In addition, almost 48% of the public think blackouts are likely in Britain generally, while 41% believe power outages are probably in their house specifically.

Should blackouts occur, 49% of Britons say they are prepared to cope with them; however, 45% are not.

The majority of Britons, an estimated 56%, are also in favour of adopting measures similar to the ones introduced by EU states to reduce energy consumption by 15% voluntarily.