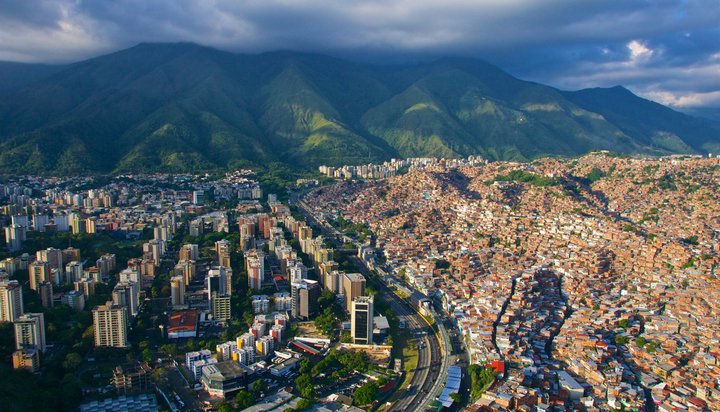 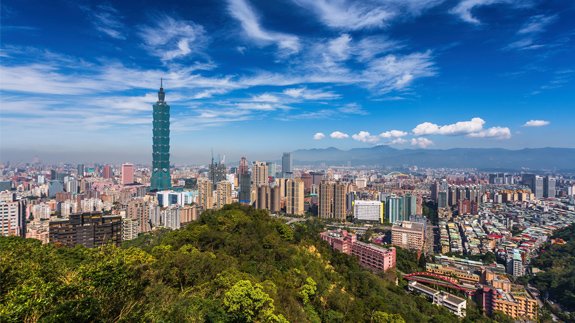 A blackout which affected around 6.6 million homes and businesses in Taiwan last week has revived discussions around nuclear energy. It was caused by a blunder at the nation’s biggest gas-fired power plant on 15th August, following which Economy Minister Chih-Kung Lee resigned. The incident at CPC Corporation’s Tatan power plant, which accounts for almost […] 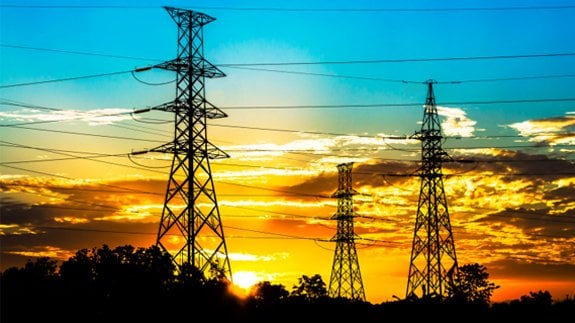 Britain facing blackouts are “scare stories” which need to stop. That’s according to Steve Holliday, former boss of National Grid, who believes the nation has enough electricity capacity to meet demand even during peak times. His comments come as the latest round of capacity auction for power generation starts today. Under the scheme, power plant […] 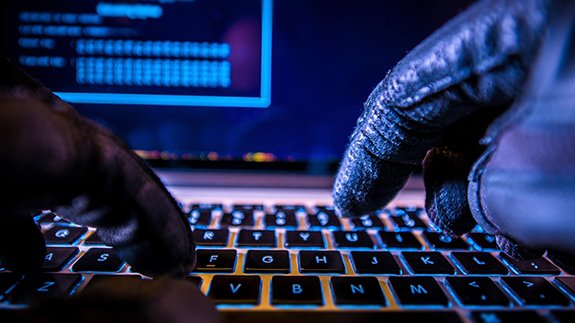 The first reported instance of a cyber attack on a utilities provider will happen this year. That’s according to Perry Stoneman, Global Head of Utilities at consulting firm Capgemini, who told ELN it would likely take the form of a ransomware attack. This is when computer systems are hacked by criminals who then demand a sum of money to avoid […] 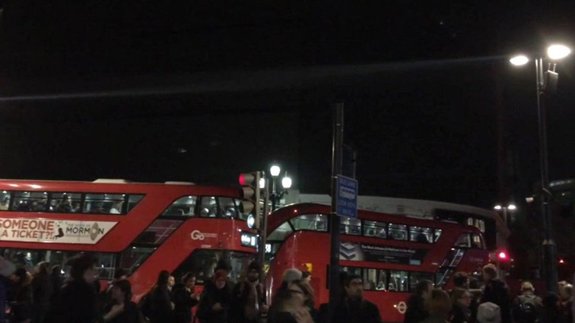 Lights back on in central London after blackout
Jacqueline Echevarria

Lights were back on in parts of Soho and the West End after a power cut on Friday. People enjoying the Black Friday weekend were left in darkness when the blackout began at 17:16. According to UK Power Networks, 2,300 properties including shops, cinemas, restaurants and theatres were affected. It added the power cut was due […] 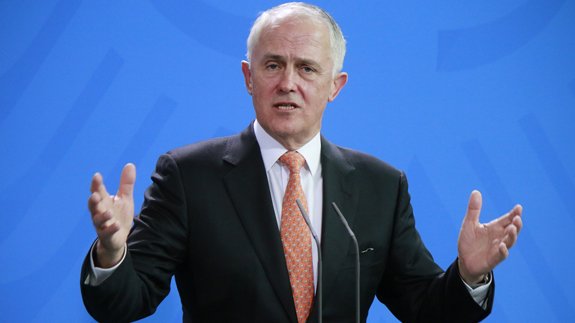 South Australia is recovering after it suffered a blackout on Wednesday due to extreme weather. The entire state was left without power overnight as two tornados, thunderstorms and strong winds destroyed around 80,000 lighting strikes, 22 transmission towers and damaged power generation plants. According to the regional government, power has been restored in more than 90% […] 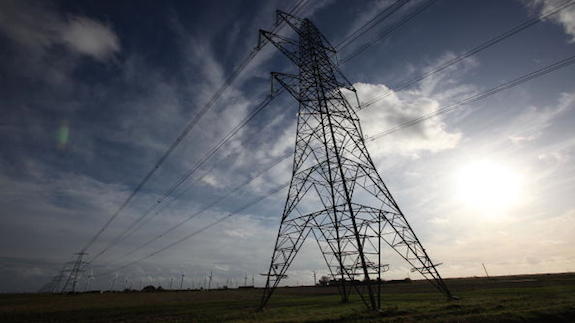 There could be blackouts or brownouts in the UK in the next year. That’s the conclusion of a panel debate on winter blackouts between Lord Rupert Redesdale, CEO of the Energy Managers Association and Jon Ferris, Strategy Director at Utilitywise. They agreed in the long term, the energy system in the country may not have sufficient capacity […] 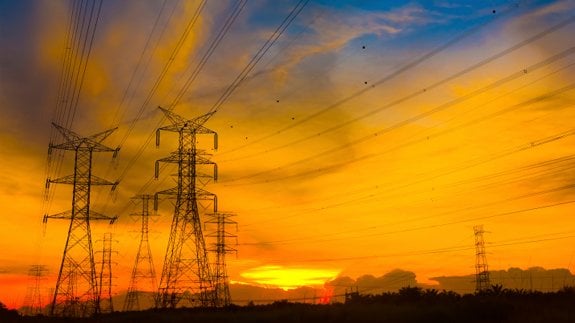 Reports warning of blackout risks in Britain as a result of the closure of older power stations and increasing reliance on renewable energy “do not reflect reality”. That’s according to a new report which suggests the concerns over security of supply are “largely unfounded”. The Energy & Climate Intelligence Unit (ECIU) said it found only […] 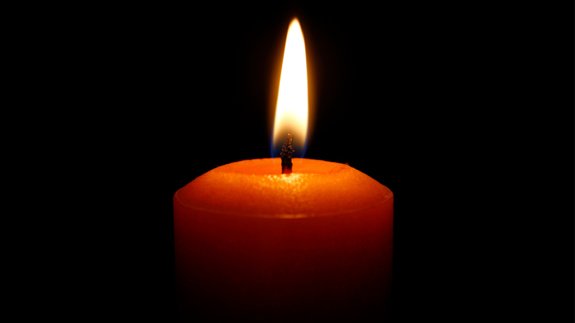 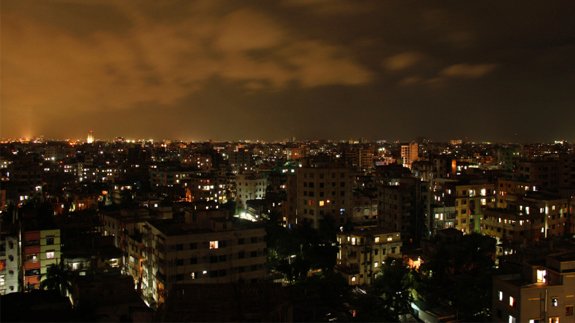 Electricity has been restored in Bangladesh after the nation was hit by a major power cut on Saturday. Tens of millions of people were without electricity for hours following a failure on a transmission line that imports power from neighbouring India, authorities said. The blackout started at around noon local time on Saturday and affected […]