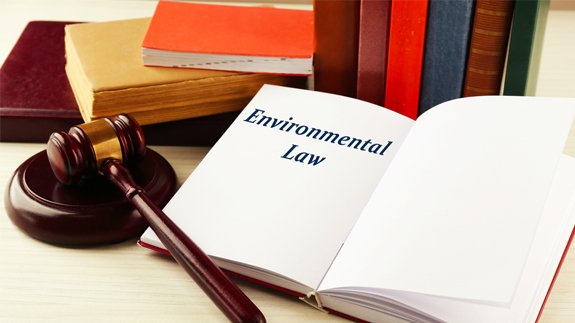 New guidance on how people can challenge public authorities’ decisions and acts related to EU environmental law has been published. It intends to help individuals and non-governmental organisations to decide whether to bring a case before national courts. The European Commission says the guidance will also make national administrations aware of possible shortcomings in their […] 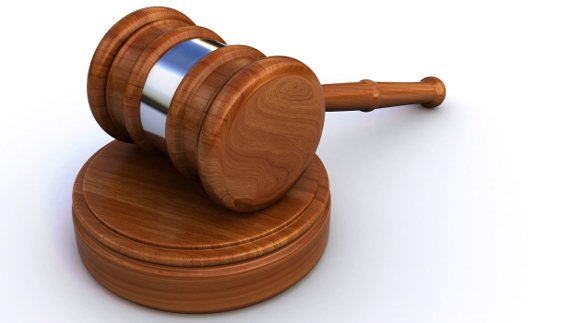 Japanese nuclear energy firm Tokyo Electric Power Company (TEPCO) must pay 49 million yen (£285,000) worth of compensation to the family of a woman whose suicide was linked to the Fukushima nuclear disaster, according to reports. A district court in the Fukushima prefecture ruled TEPCO was responsible for the suicide, reported Reuters. The lawsuit was […] 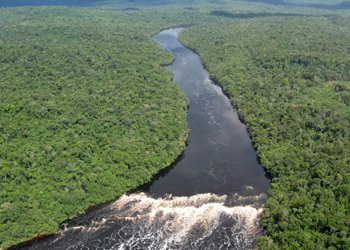 Federal courts in Brazil have forced a halt to building works on what was set to be the world’s third largest hydropower plant in the world. This week the courts ruled the local indigenous population had not been properly consulted about the impact of the Belo Monte Dam which will generate 11,000 megawatts (MW) of […]