Vanuatu supported in bid for legal protection from climate change 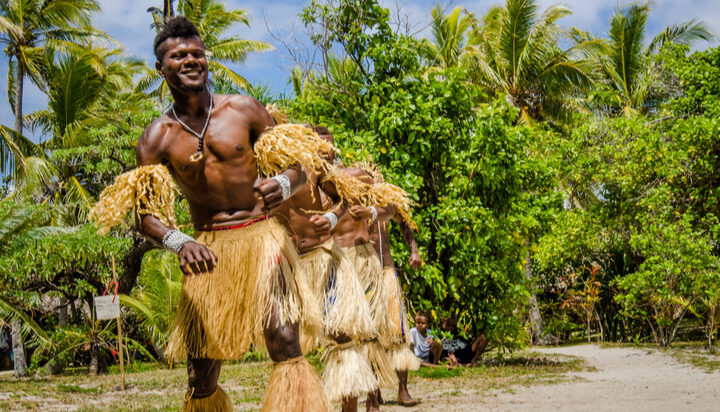 Pacific nation Vanuatu is being supported by civil society organisations (CSOs) in more than 130 countries in its bid for the International Court of Justice (ICJ) to protect vulnerable states from climate change.

The UN General Assembly will vote on the decision later this year, which many supporters believe could ensure that regional and domestic courts have to uphold climate protection for smaller countries.

Vanuatu decided to push for the change last year, as sea level and temperature rises, cyclones, flooding and droughts on its land have become far more common.

It is not the only smaller nation being heavily hit by climate change and has started this campaign to help other Pacific countries gain protection.

At least 97 votes need to be secured in order for the motion to be discussed by the ICJ and so far, 1,500 CSOs have pledged support to its cause.

Lawyers from other countries including the UK, US, France, Canada, India and Fiji have also agreed to help them develop a concise legal plan of action.

Vanuatu is not the first nation from the region to campaign for support, with Palau fashioning a similar proposal in 2011 – however, this did not garner enough worldwide support.

In a previous speech to the UN General Assembly, Vanuatu Prime Minister Bob Loughman, implored: “The dire consequences of climate change can no longer be ignored and the science linking climate change to past and present emissions of greenhouse gases is now beyond question.”