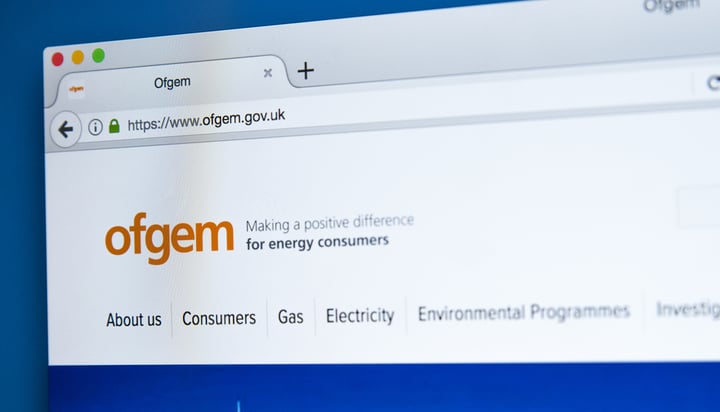 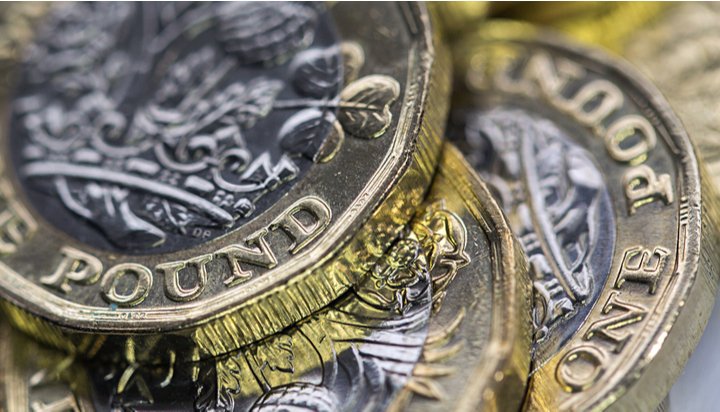 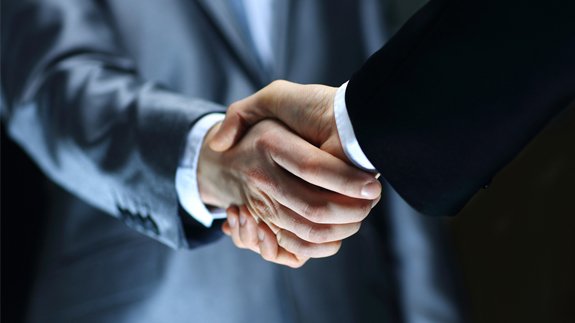 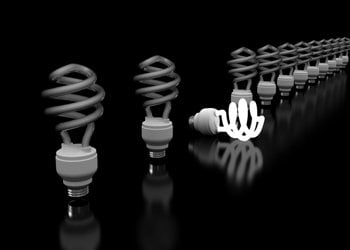 The ‘Big Six’ suppliers in the UK are “fighting back” as SSE launched a new energy deal, believed to be the cheapest on the market. According to price comparison site uSwitch.com, SSE’s new ‘Discount Energy Bonus April 2015’ plan costs £1,134 a year, making it cheaper than First Utility’s ‘iSave v14’ at £1,150 a year. […]